Home >> Books  >> The Oath of the Vayuputras by Amish Tripathi 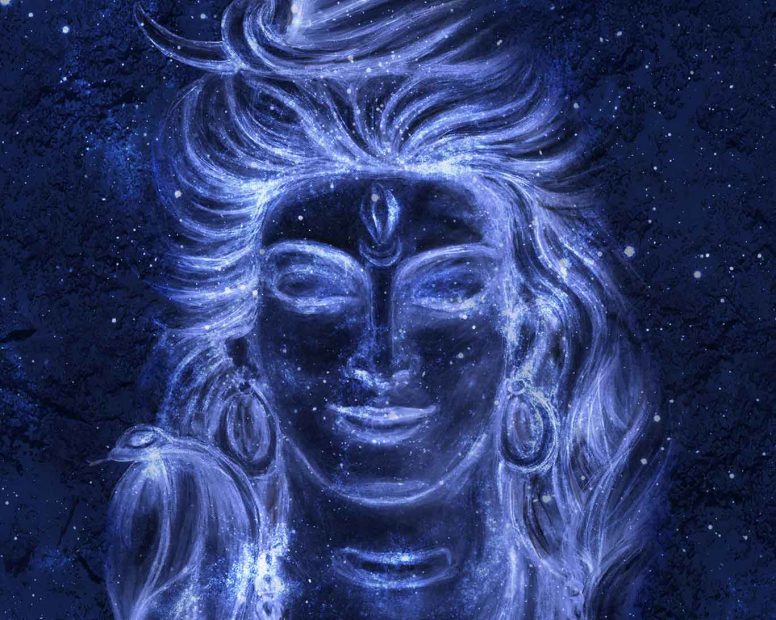 The Oath of the Vayuputras by Amish Tripathi

We often believe that there is a good side and a bad side to everything. We tend to choose the good and reject the bad. Seldom do we realise that good and bad are but two sides of the same coin. What is good for one person might be bad for another. This is the premise of Amish Tripathi’s third instalment of the Shiva trilogy, The oath of the Vayuputras.

Kicking off from where The Secret of the Nagas left, the final chapter of the Shiva trilogy, albeit lengthy, continues at an interesting pace. In The oath of the Vayuputras, the face of the evil is finally unveiled. Interestingly, the disclosure of this evil is, on its own, an unexpected twist in the story. Shiva, as always, remains undeterred by the enemy and prepares himself for the ultimate battle. But he realises that his true calling is not to destroy evil, but to balance it with goodness.

What is fascinating in the trilogy is the evolution of the protagonist. A tribal lord at first, Shiva, who views the good and the bad as two distinct entities, rises above this moral duality to fulfil his true calling. Despite this newfound wisdom, the character of Shiva is not portrayed like a saint, who always makes the right decisions. In this novel, the author seems to be reminding the reader that Shiva is human like any of us, capable of erring. In this final instalment, Shiva finds himself dealing with a sea of emotions, at times, allowing them to cloud his judgement. These layers to his character make him endearing and relatable to the reader.

The common thread which runs throughout this trilogy is the blending of mythology and philosophy with modern thought.

As the plot of the novel progresses, a series of revelations and conspiracies untangle. Shiva and his followers face moral dilemmas and difficult choices. Parvateshwar, a loyalist of Shiva decides to join the enemy side, dutybound to defend his motherland. Anandamayi, his wife, decides to join him too, even though she is aware that Shiva’s army will defeat them in the end. With gripping sub-plots and captivating storytelling, Tripathi keeps the reader hooked to the story. The common thread which runs throughout this trilogy is the blending of mythology and philosophy with modern thought. For instance, the Brahmastra and the Pashupatiastra are portrayed as nuclear weapons; the Nagas’ demonic appearance is explained as deformities due to cancerous cell division.

The oath of the Vayuputras is a befitting end to the Shiva trilogy. In all the three books, one thing which stands out is Tripathi’s imagination and his sense of joy in storytelling. With an element of philosophy underscoring the book, a layer of complexity is added with ease. Bringing out a powerful message about the idea of the good and the evil and the sense of duality around it, Tripathi inspires us to broaden our perception of morality.

With the pandemic confining us to our homes, most of us are depending on Netflix and social media for a distraction from the scary and...Read More

The forest of enchantments by...

When I first held The forest of enchantments in my hands, I knew it’ll leave me hypnotised. Not because I was familiar with the craft...Read More