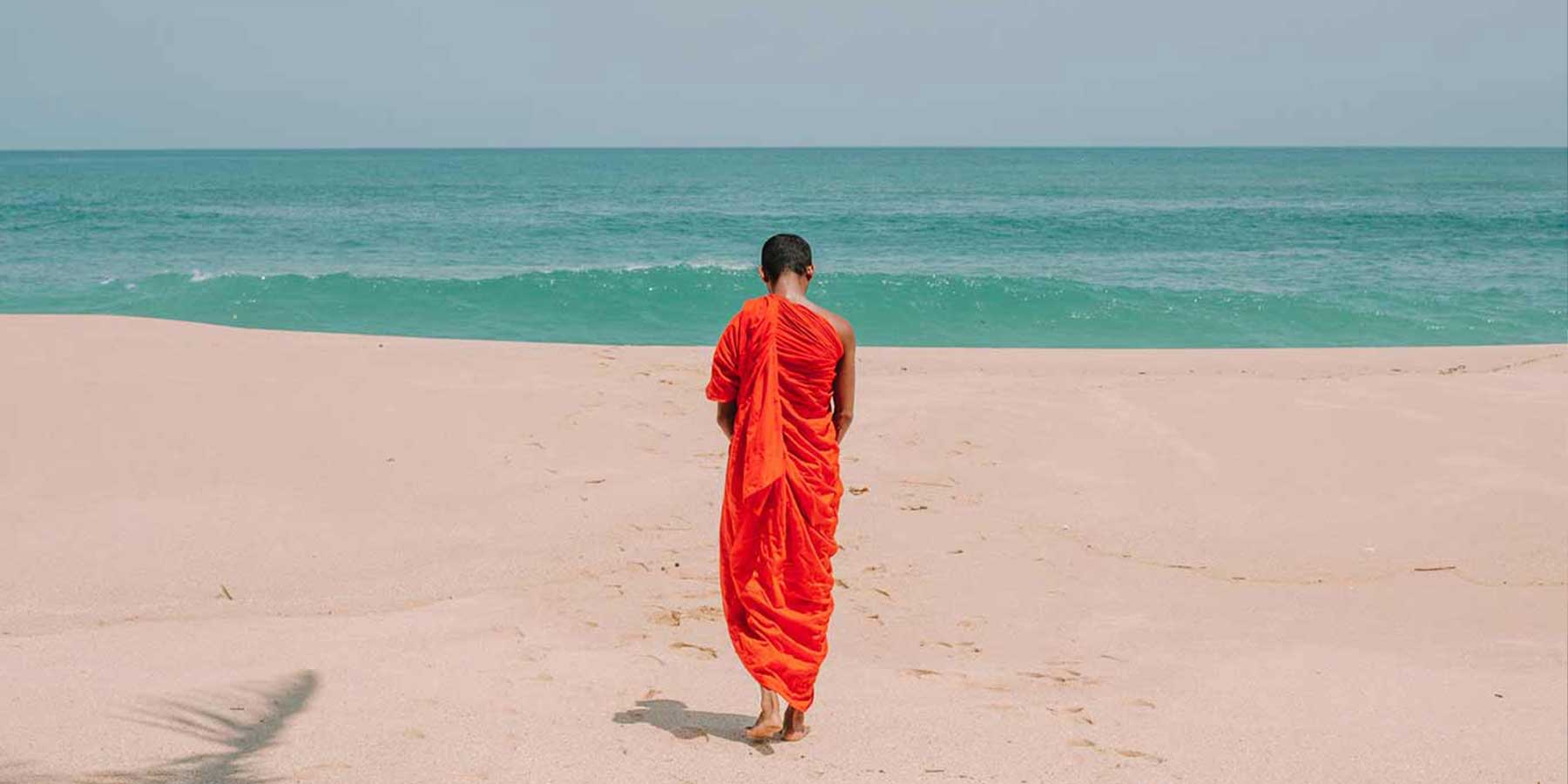 "We are supposed to be responsible human beings, taking care of other humans, not out of compulsion, but because in it lies our humanity, that is how we repay debts to be liberated." - Devdutt Pattanaik

One of the key principles in Hindu mythology is the idea of rebirth. It means that no child is born on earth with a clean slate. He comes to the world with debt (rinn). This debt is of various kinds. We owe a debt to our ancestors. Because they gave birth to us, we owe our ancestors the production of the next generation. We are indebted to our ancestors for our legacy and the lineage that we come from and we inherit the obligations that come with them.

We owe debts to the gods and so, we must perform rituals in temples and make offerings to them. We are indebted to plants and animals which sustain us. We also owe the sages who created the Vedas. Therefore, we should spend our time reflecting on what they discovered—focusing not only on our external journey and success but also on our internal journey.

Thus, as per traditional Hindu lore, a human being is born on earth with obligations. He is bound to these debts and the whole purpose of life is to repay these debts. If one does not incur new ones, one can attain liberation, Mukti.

So, the concept of liberation is closely linked to the concept of debt. In the Ramayana and Mahabharata, repayment of debt meant performing your duties as a son, a father, a husband, a member of society, and a part of the living world. We enter this world with responsibilities to our households, clan, village, society, and the world at large. To fulfil them is Dharma. In effect, in the Ramayana and Mahabharata, following Dharma leads to Moksha. Dharma is not separated from Moksha, fulfilling obligations is not independent of the liberation from the cycle of rebirth. We are reborn only to repay these debts.

In India, the fact that you are alive makes you socially responsible, makes you responsible for the world and society.

In modern society, on the other hand, everybody says that every human being is born with rights, not debts. We are told—we come with a clean slate, and there are no debts to repay. We benefit from society, but blame its ills on others—our ancestors, corporations, government, authorities, but not us. We want government to be responsible for children and elders and sick people through the concept of welfare state. We want corporates to ‘pay back’ after exploiting the system.

We are told to be grateful to the universe, but we are not told to take responsibility for it. This is a very different approach where charity is an outcome of gratitude. So, only if life has been good to you, you feel grateful enough to give something back. If life has been unkind to you, you are under no obligations.

This western model based on rights for the poor and responsibilities for the rich is in contradiction to the Indian idea where every human being has a responsibility, rich or poor to create a viable sustainable ecosystem around them.

It’s a very different approach to life. Everybody has a responsibility. Nobody has rights. We are supposed to be responsible human beings, taking care of other humans, not out of compulsion, but because in it lies our humanity, that is how we repay debts to be liberated. 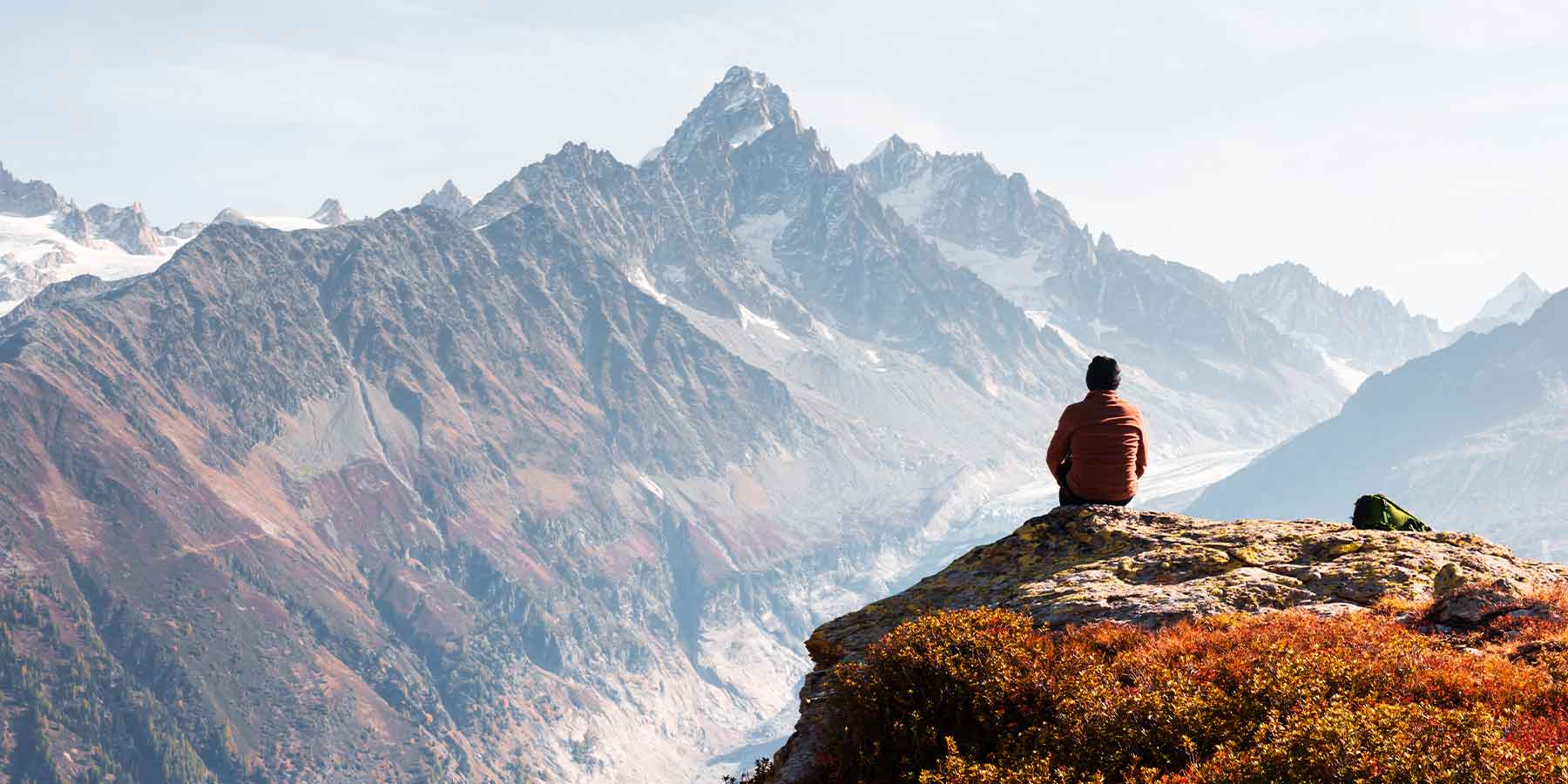 Bhakti: Communion with the One 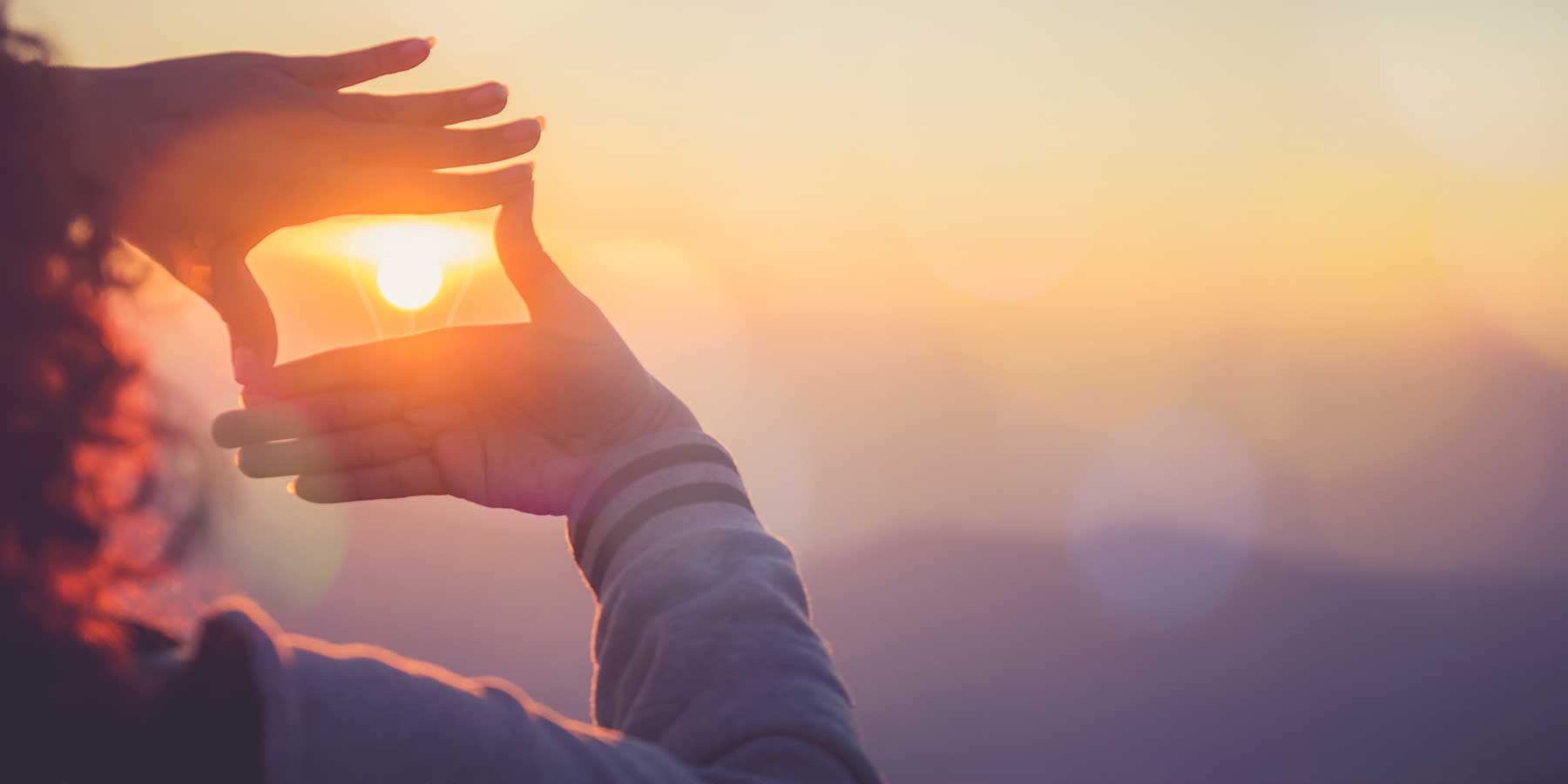 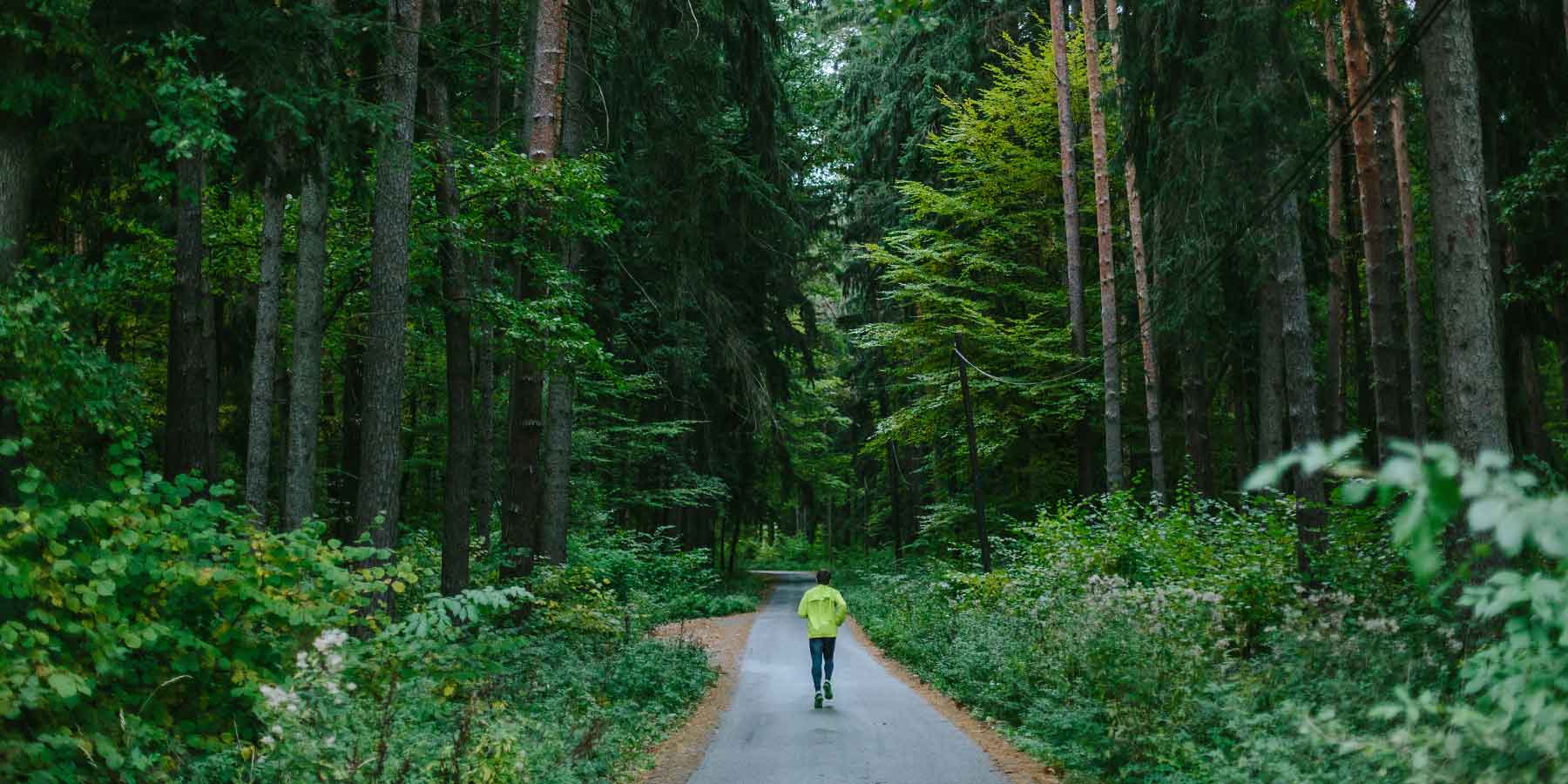 One God in all 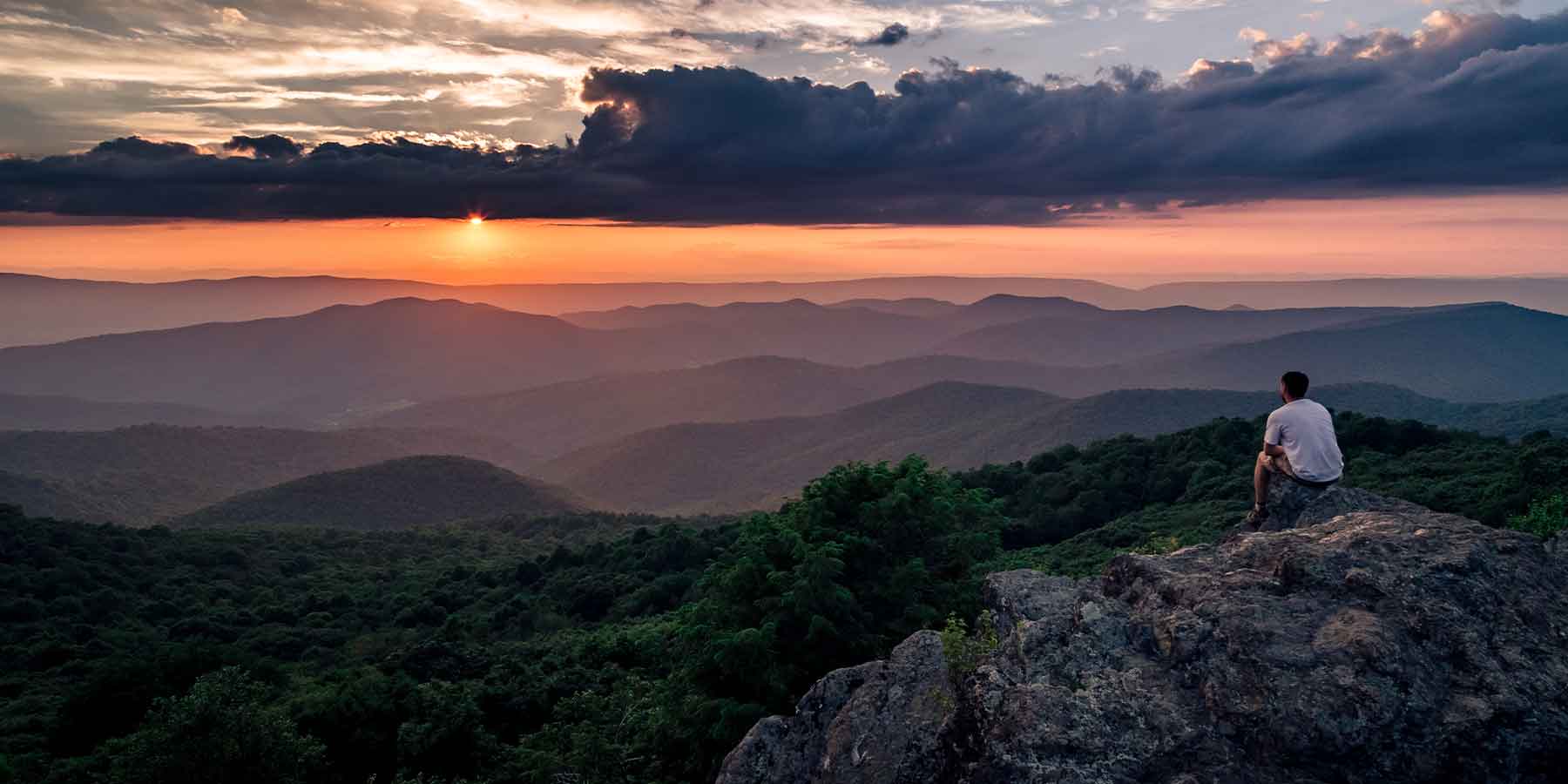 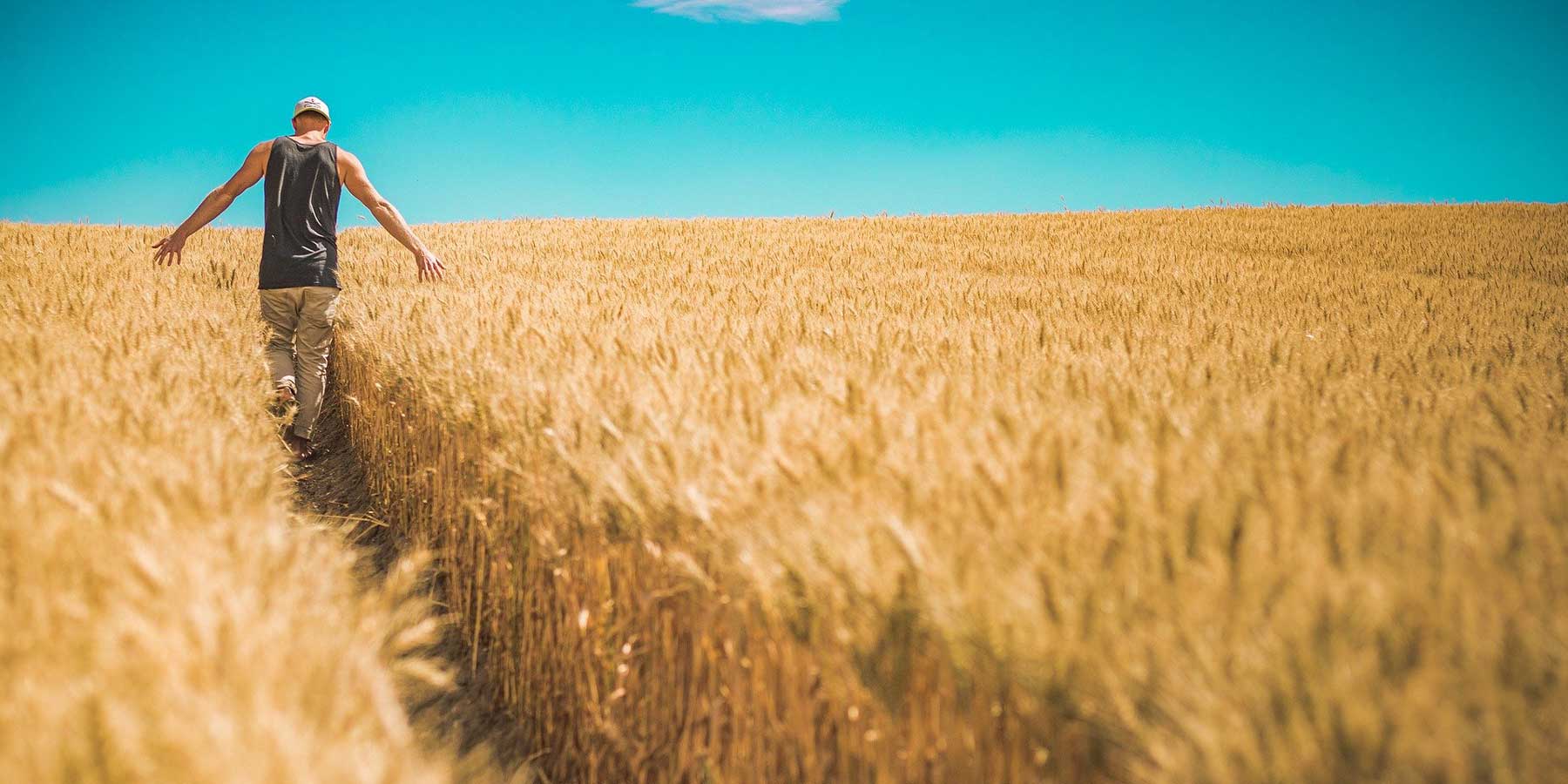 The present world and the next 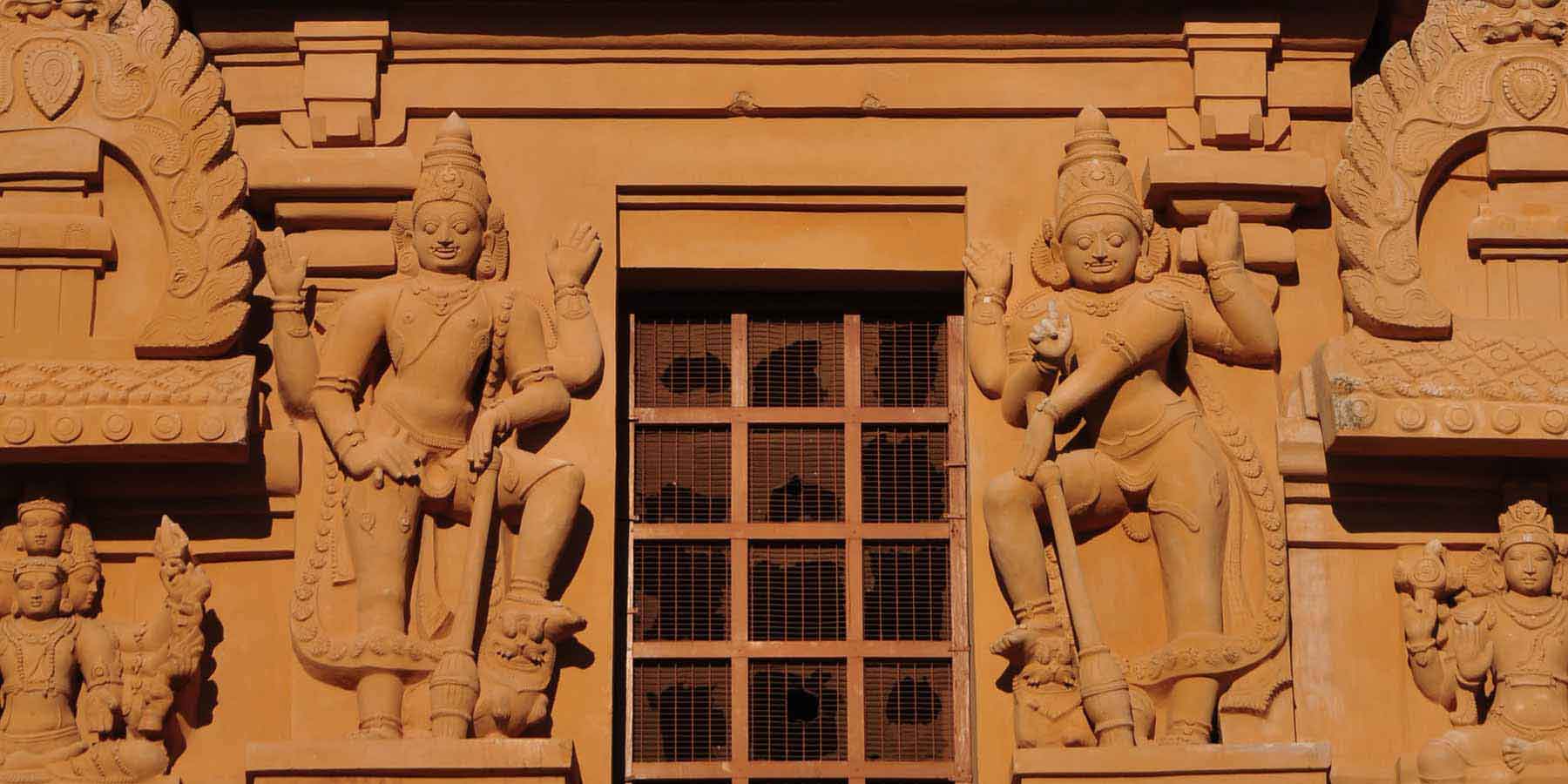