Experiencing the presence of God

One of the three astronauts who travelled in the Apollo-15 American spacecraft was Colonel James Irwin. He later described the magic of that moment in August 1972, when he set foot on the moon. It was an ecstatic experience he said, to feel oneself in God’s presence, to feel so close to Him that His greatness appeared before one’s eyes. Colonel Irwin did not look on his voyage to the moon as a voyage of mere scientific discovery; it had given him new spiritual life as well.

Colonel Irwin’s experience was not a unique one. For, in truth, all that God has created is so wonderful that one has only to gaze upon it to become lost in the wonders of what he has fashioned. The face of the creator shines continually in the perfection of his creation.

But by observing the world around us from an early age, we become accustomed to it; we take it so much for granted that we fail to perceive its uniqueness. If we were to look with the same awe at this world, we would live on earth as if we were in God’s presence; we would continually see him, feel him–all around us–and act as if we knew that he was before our very eyes.

The moon was a new sight for Colonel Irwin. That is why, struck by its magnificence, he was able to experience the presence of God on it. In order to see God in his creation, we too have to look at everything–not as old and familiar–but as new and exciting; we have to look at things as if we are seeing them for the first time.

There is no greater discovery than the discovery of God, no greater realisation than to feel him everywhere. When this realisation is achieved, then everything becomes a reflection of his glory. The sunshine will portray his light, the trees his beauty. One will feel his gentle touch in the winds as they caress one’s body. As one prostrates oneself before him, it will be as though one has cast oneself at his feet. God is, indeed, everywhere, but only those who are blessed with vision can behold him.

Religion, as history shows, is immortal: can its source be illusion? Once we grasp the idea of the essential nature of religion we understand, too,...Read More

What is spiritual love?

Spiritual love is the love we receive from god to give to the world. God is the clearest example of what it means to truly...Read More 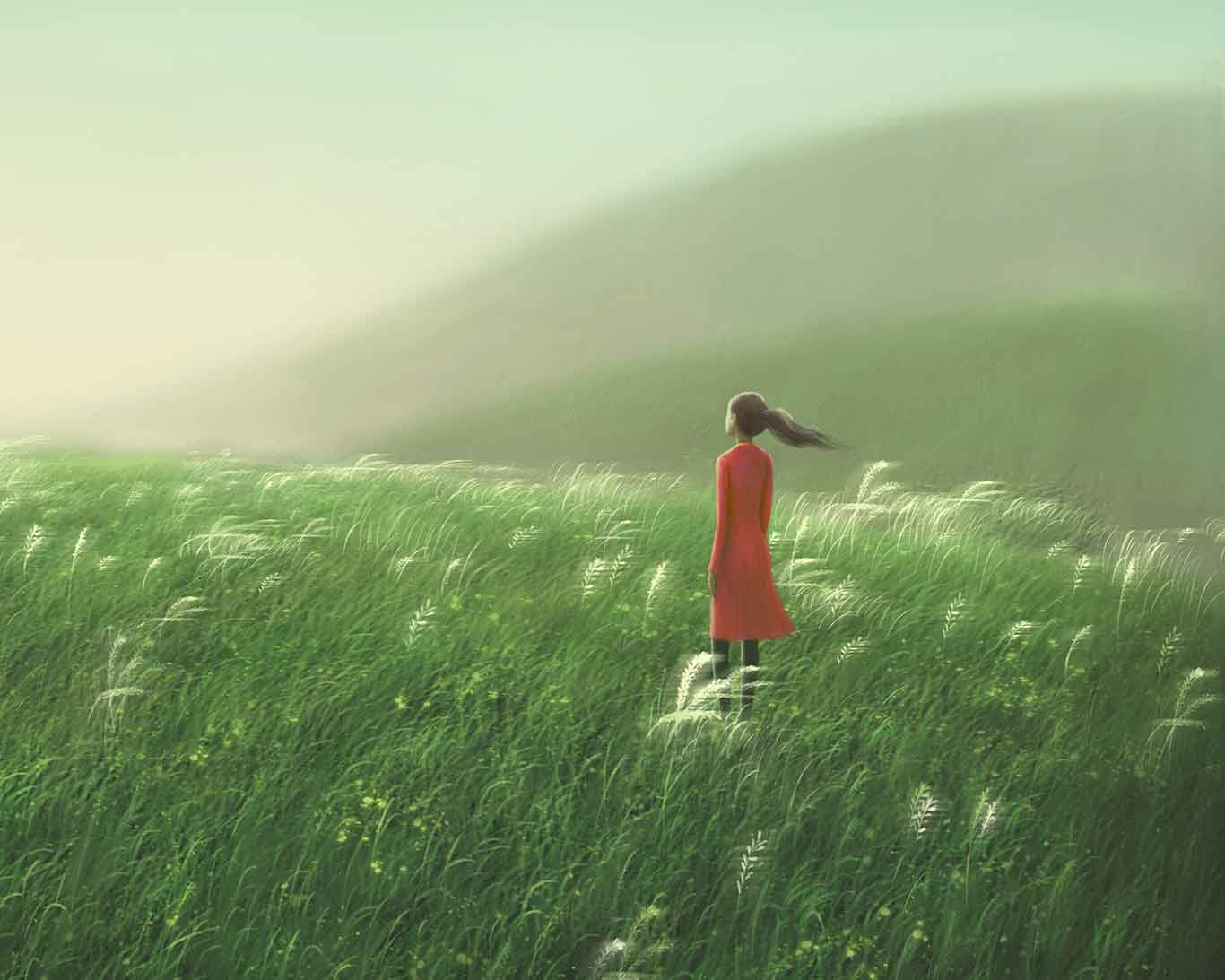