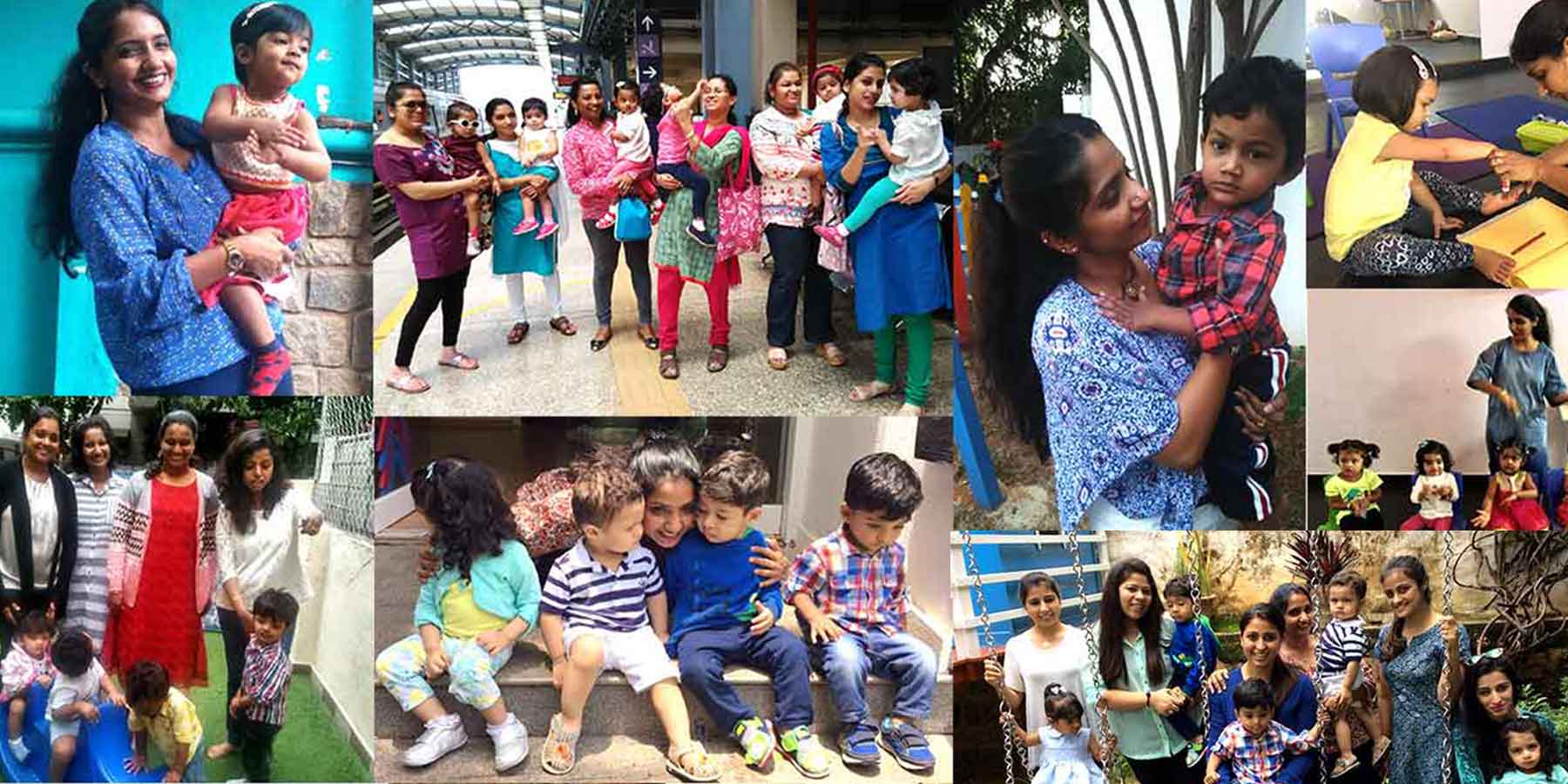 > Conversations > Mommy and me with Su: Between the cradle and the pre-school

Mommy and me with Su: Between the cradle and the pre-school

Founder of MommyandMewithSu, Sujata 'Su' Iyer revists her journey as a mother and an entrepreneur.

Have you ever seen life from the confused eyes of a toddler? Sure, as a parent, you have seen children becoming your life, your responsibility, and a source of boundless happiness for you. But what about trying to put yourself in their tiny shoes to see what they see?

With no clue how to talk, walk, or make sense of their emotions, a toddler’s life is like a mystery novel that has surprises, shocks, and epiphanies in every chapter. For the most part, a toddler is trying to perceive what’s happening in its environment. Other than the mother, everyone is like a stranger.

For the first two years, a child’s world begins in its cradle and ends in its mother’s arms. It’s a world far removed from what follows next in life—pre-school. A whole other planet with just a stranger and a bunch of other shrilling children crying for their mothers, pre-school can quickly become a child’s nightmare. As a parent, don’t you feel, the transition from a mother’s arms to a pre-school classroom is missing a step?

Bangalore-based Sujata ‘Su’ Iyer discovered this trench early on. As a mother herself, she saw life from the eyes of her child that led her to her eureka moment, and MommyandMewithSu was born. Today, through this toddler programme, the musician-turned-entrepreneur has smoothed this transition for toddlers, from their cradles to the pre-school, ensuring their journey begins with cackling laughter and not tears. In conversation with Soulveda Editor-in-Chief Shalini K Sharma, Iyer revisits her journey as a mother and an entrepreneur—a journey that heaved her onto a world surrounded by toddling cherubs and their hopeful mothers.

Tell us about MommyandMewithSu. How does the initiative help mothers and their children?

MommyandMewithSu is designed especially for children aged between 12 to 24 months. It is a crucial stage as the child is getting ready for pre-school, unknown to the anxiety that comes along with it. You know how children cry their eyes out on their first day at school since it is their first step outside of home. By coming into a pre-school environment like MommyandMewithSu, toddlers get an opportunity to widen their horizons and prepare for a more interactive pre-school environment.

For mothers, the sessions connect them with other mothers to encourage the flow of ideas and solutions to embrace parenthood. This environment helps them make a new set of friends, while their children find a peer group.

You are essentially an artiste. How did such an entrepreneurial journey come into the picture?

Motherhood created a big change for me as a person. My career was certainly on the right track as an artiste, but I felt I wanted to be around children. I had done mother-toddler programmes in the US and the UK, where I used to meet mothers and children. It was a healing experience for me. When I came back to India, I started a pre-school in 2010 that I had taken up as a franchise. But I had to stick to certain rules that didn’t leave much room for me to use my creativity. I thought of starting my own mother-toddler programme, which I could tailor-make from my own experience. So, just like that, one day in 2013, I held a small class with six parents and six children.

You started MommyandMewithSu in 2013. What took you so long to pursue your calling?

When my son was five, he asked me whether I had a job. It was a moment of introspection for me. I decided to explore music, but I had a condition—I wanted my child to come along wherever I recorded because I did not want to leave him behind. And fortunately, people obliged. By the time my son was nine, I was already an accomplished musician. That’s when someone offered me a pre-school franchise. But I realised that my son was slightly grown up and I could explore more. It was at this time the ‘baby’ MommyandMewithSu was born.

What is the approach of instruction you use in the programme?

We use Multiple Intelligence, which was started by the educationist Howard Gardner. I also added my own hands-on experience to what I would like to do in our classes. At MommyandMewithSu, we provide activity books, theme books, and flashcards. Every season has a theme. The child looks at the flashcard and taps into its spatial intelligence and tries to see the same picture in the book, which is a great way to boost their cognitive skills. Mothers act as ‘binding agents’ as they encourage their children to participate and interact with others.

Often, children behave and talk like adults—aping the grown-ups around them. What role do parents play in shaping such behavioural patterns?

Children ape everyone around them, which is why parents should be careful of their own behaviour and disposition. In larger or joint families, grown-ups need to be mindful of how they talk and the kind of examples they set. For instance, if there is conflict in the family, the discussions should be mindful and respectful. This is something I have practiced at home.

It’s a general understanding that becoming a parent teaches how to parent. Why then should there be any need for seeking external support, for instance, from extended family?

Parenting may not come naturally to everyone. Those who are not ready often require a support system. Many children are brought up by their grandparents. But at an advanced age, grandparents may not find it easy to take care of a toddler. That is where a mother-toddler programme like MommyandMewithSu comes in.

How does the programme enhance a child’s emotional intelligence?

In a class like ours, a child’s social skills and emotional intelligence develop by learning how to speak and share. For instance, the frequent use of magic words like ‘thank you’, ‘excuse me’, ‘sorry’ helps a young mind grasp subtle ideas such as consideration and politeness. Likewise, the parents are also encouraged to use these words regularly at home to ensure it becomes a habit for the child.

Parenting is not an easy job to do. It requires a parent to let go of inhibition and fear. How would you define fearless parenting?

Children should be comfortable expressing themselves or doing anything without the fear of being reprimanded. They should not feel restricted by the consequences of making mistakes. If a child has a habit of throwing things, teach them to use a ball to channelise the energy. Play games when a child is hyper. Setting ground rules also help, for example, asking them to put things back where they belong.

What is your message to parents today?

Believe in your children and respect their opinion. Most importantly, listen to them instead of bombarding them with questions. Perhaps, the child has seen a purple elephant in a dream and wants to tell you about it. Don’t say there are no purple elephants, pink brinjals or red bananas. If a child draws a purple elephant, appreciate it—let the child’s imagination fly. 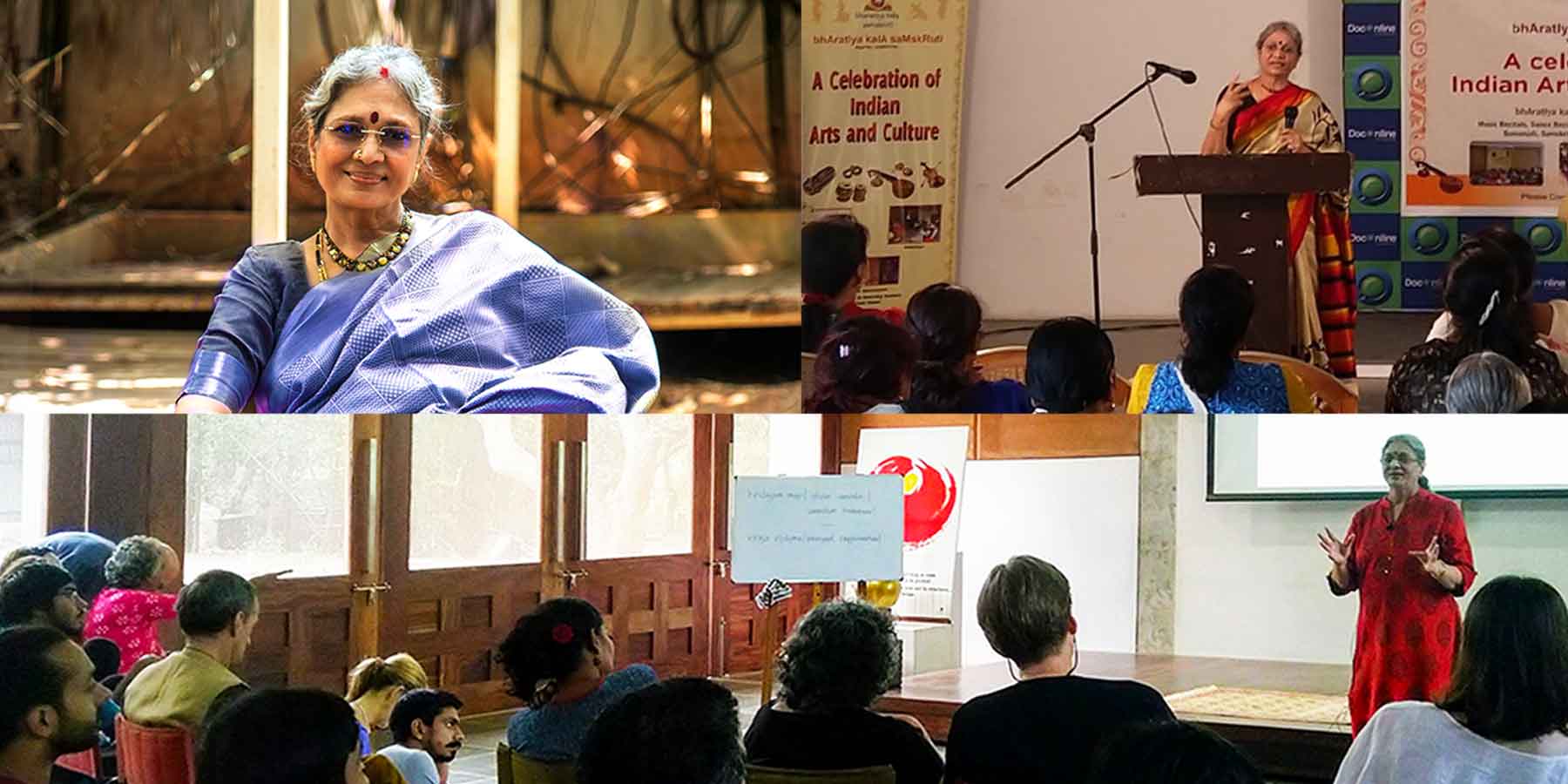 Healing through music: In conversation with music therapist Rajam Shanker 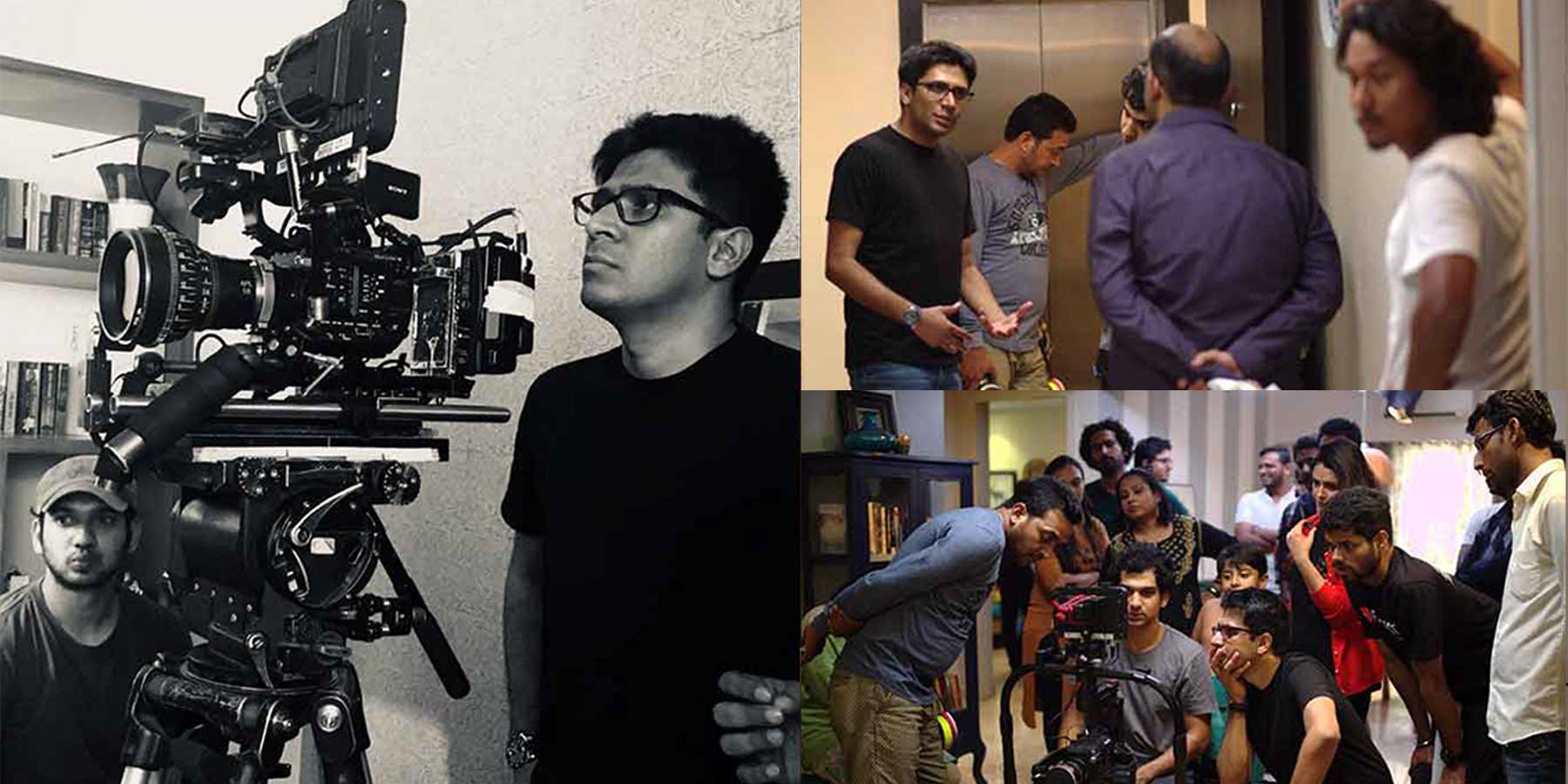 In conversation with Shubham Yogi: From practicing law to making movies 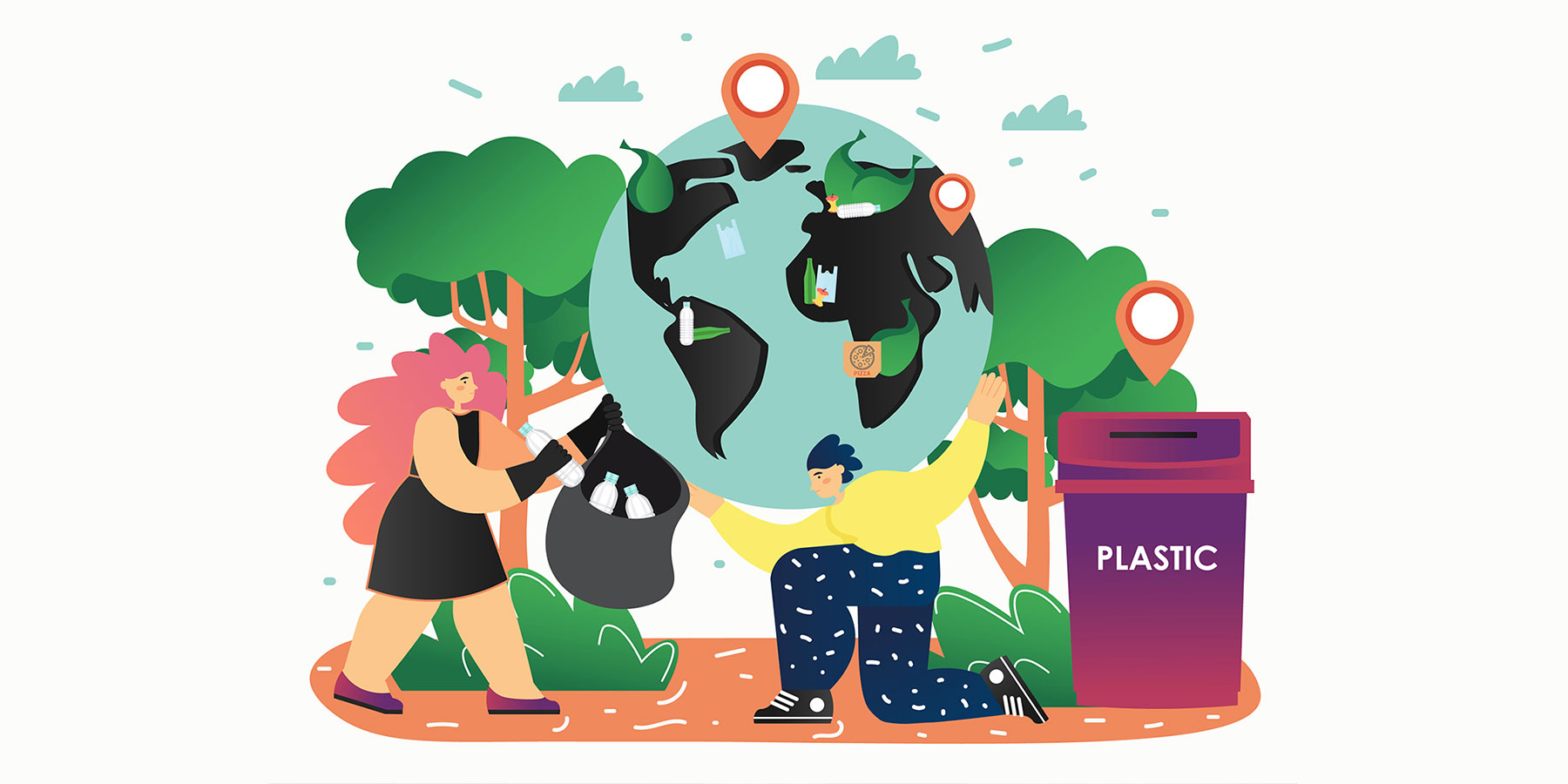 The war cry of young eco-warriors to save the planet 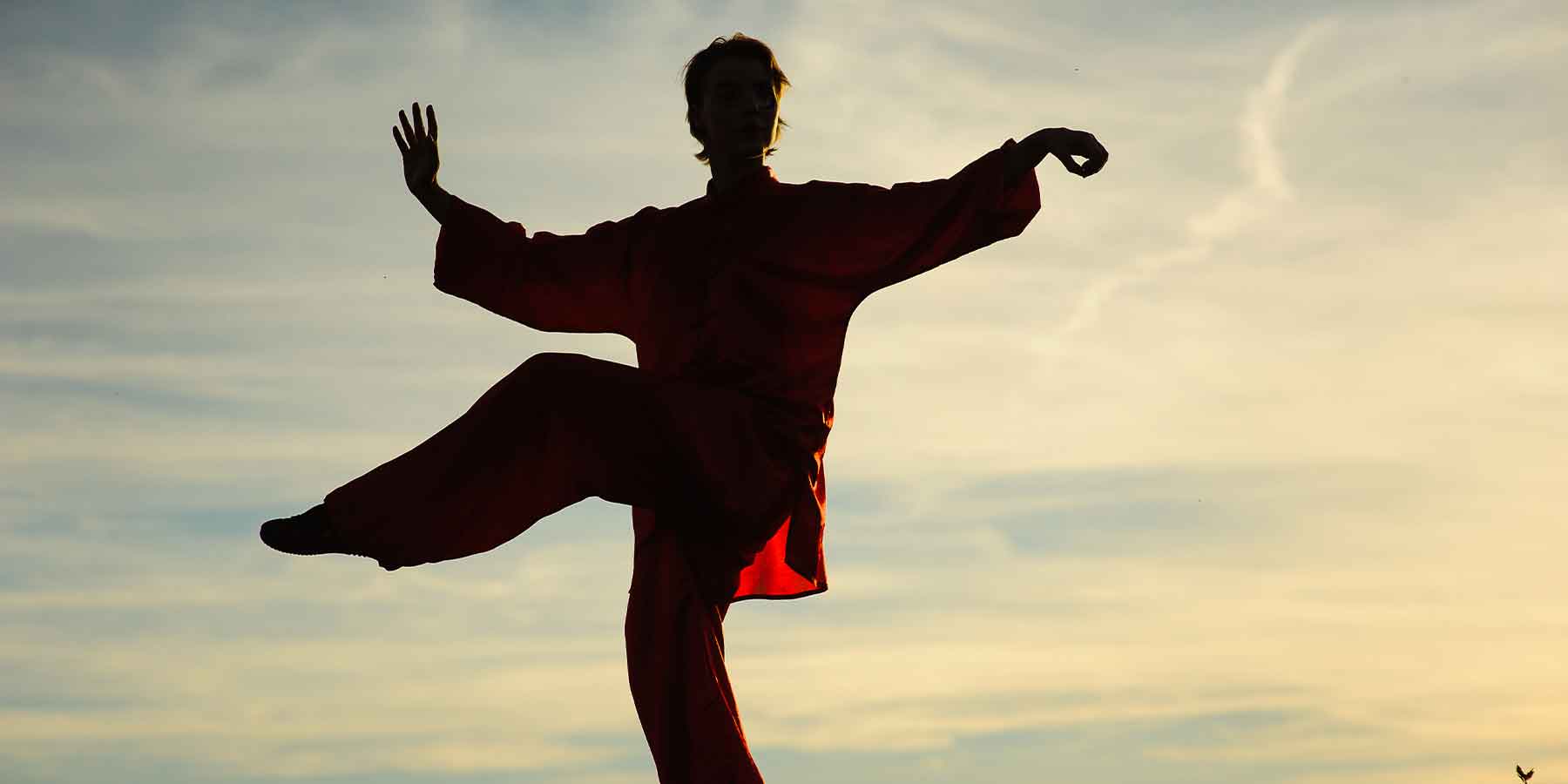 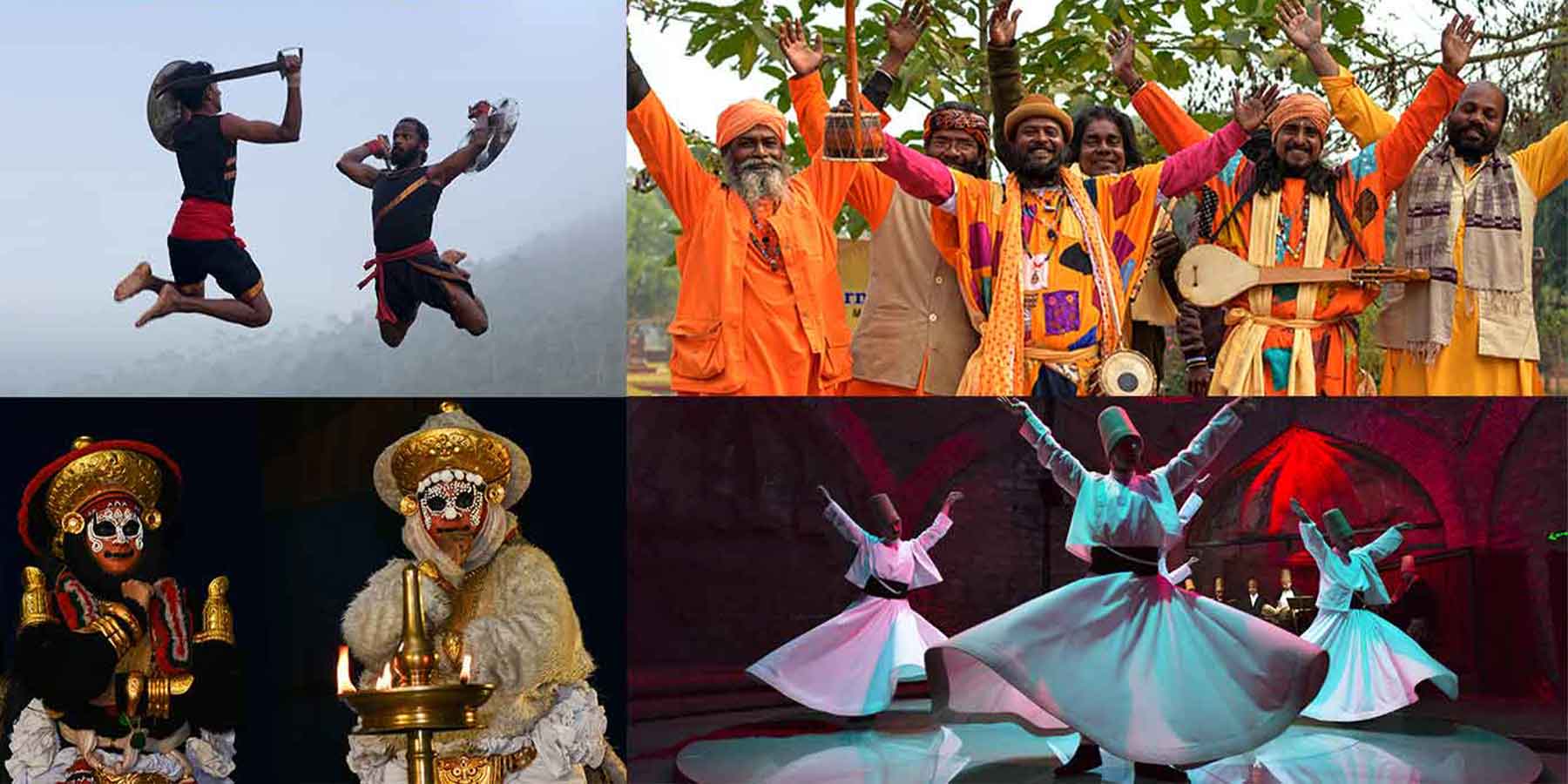 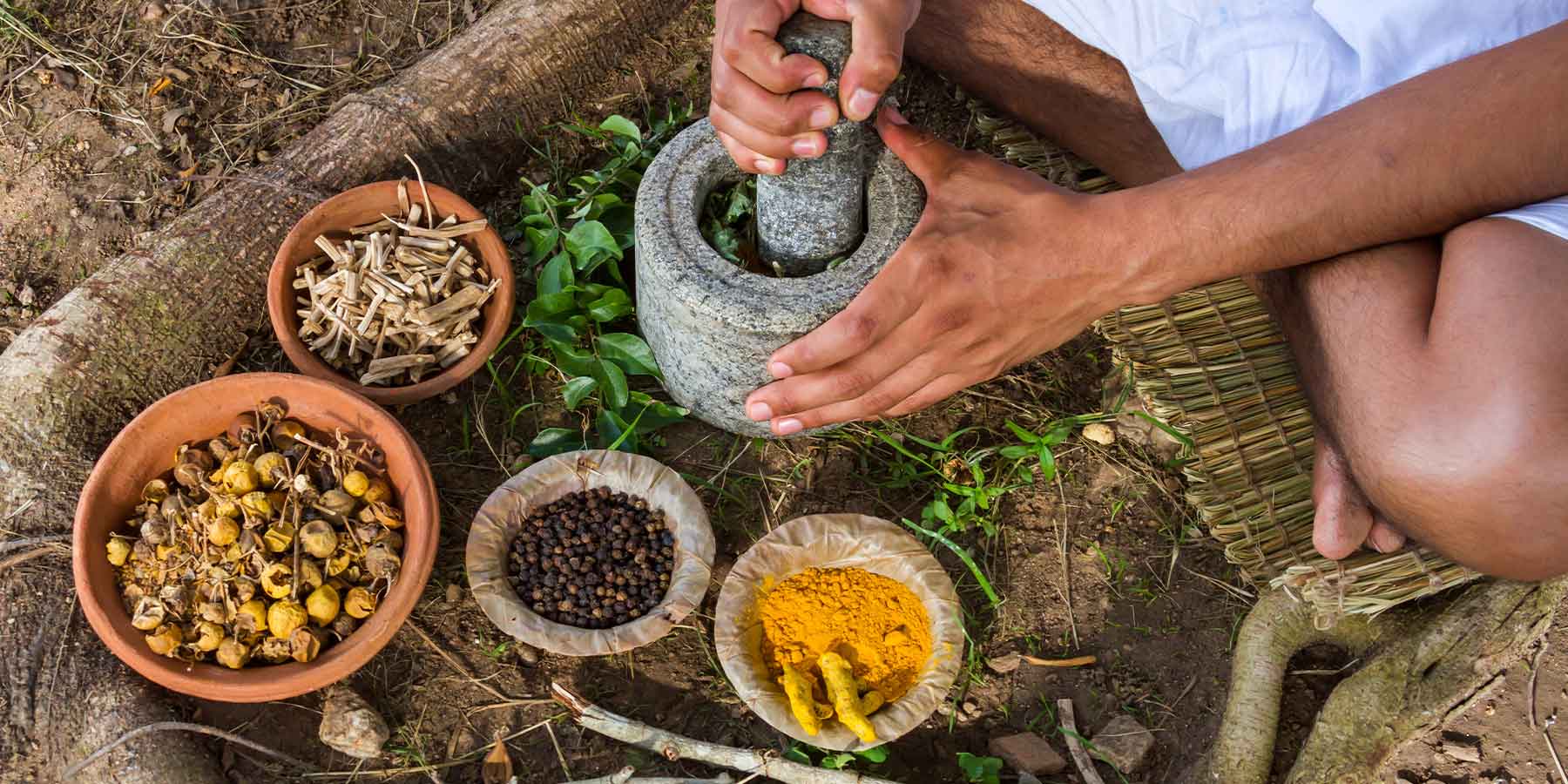