Home >> Happiness  >> Leadership lessons we can learn from women

Leadership lessons we can learn from women

Leadership is not defined by age, sex, or colour. Anyone can be a leader who has a mission in their minds, vision in their eyes, and a spirit of never giving up in their hearts. Just take a look at the 17-year-old Greta Thunberg, who is leading the way in the fight against climate change. Or Alicia Garza who laid the foundation of the global Black Lives Matter movement, with millions fighting along her side. Women like them are fierce leaders who fight for what’s right, no matter what price they have to pay.

Seeing such fearless leaders, especially women, in the streets leading a march, or in a corner office leading a company, it is safe to say the world has changed quite a lot. Until a few decades ago, only a handful of women had any leadership roles. But today, they are everywhere—in parliaments, in Supreme Court, in space stations, in Fortune 500s. To put things into perspective through an example, according to a recent study: “As of 2018, there are 12.3 million women-owned businesses in the US. Compare that to 1972, when there were only 402,000 women-owned businesses”. It’s not just in the US, but in several other countries as well, where women have risen to the top.

Let’s take a look at a few leadership qualities of women that make them different and resilient in their endeavours.

Use perspectives to manage critical situations

Women have a unique ability to view a situation from different perspectives. It gives them the edge to assess critical situations and carve solutions no one else can think of. Take the example of Katie Bowman, for instance, a computer scientist from the US, who helped develop the algorithm to create the first-ever image of a black hole. After working for three years to solve this complex puzzle, her team was finally able to capture a halo of dust and gas in 2019, which also confirmed Einstein’s theory of relativity.

New Zealand’s Prime Minister Jacinda Ardern’s leadership is another example of thinking on your feet. When the world leaders were still trying to figure out how to contain the COVID-19 outbreak, Jacinda was among the few who had already implemented a strict lockdown in her country. And while doing this, she used straight talk and clear instructions to support her country’s citizens. To this day, New Zealand only has 25 reported deaths.

Have a holistic, self-reflective approach

Women in leadership roles keep the end goal above their own self-interests. It was highlighted in a study conducted by a talent management company Saba Software where they found that: 60 percent of male employees expect their companies to play an active role in their individual career options, versus 49 percent of female employees. Explaining this characteristic that makes women standout, Emily He, former chief marketing officer at Saba, said in an interview, “In contrast to men, who tend to be career-centric and want to maximize their financial return from work, women view work more holistically, as a component of their overall life plan. Therefore, they’re more likely to approach their careers in a self-reflective way and value factors such as meaning, purpose, connection with co-workers, and work-life integration.”

Are women better at managing work-life balance than men? While it could be subjective, evidence suggests yes. Women leaders are not just c-suite executives or researchers who work round the clock. They are also mothers and wives too, with personal responsibilities toward their families. For this reason, to have a work-life balance for women is not just a requirement but a necessity. This need also makes women leaders more empathetic and easier to approach.

A survey conducted by an advisory company, Gallup—which involved around 27 million employees from around the world—found that women are better at building strong relationships with their peers and subordinates. More than a boss, women leaders are seen as mentors who encourage work-life balance for better productivity and satisfaction.

Use empathy to make a connection

Empathy is a powerful emotion, which if used correctly, can inspire people to become one and turn a dream into a reality. And no one better than women knows how to use empathy as a force to bring people together and get the job done. According to a report by the Committee of 200, women are relationship builders and change masters, who use their empathetic attitude to create a shared purpose and vision. It helps them to connect with their teams on a deeper level, where trust, support, and mutual respect come into play. And when everyone is on the same page, in terms of motivation and drive, the ultimate results are always better. A study conducted by McKinsey puts a seal on this insight as it found that firms with more women in the managerial position see better financial results than their peers.

Master the art of listening

When Mary Barra took the reins of General Motors in 2014, she became the first woman executive to lead an auto company. But before she could bask in her achievement, an unprecedented crisis shook the company. Subjected to a government investigation, the company had to recall 2.6 million cars and pay $900 million in fine. Mary didn’t see this as a catastrophe, but an opportunity to make cultural changes within the company. And to do that, she used her strongest skill, listening. It was reported that throughout the months, Mary held several meetings with her peers and subordinates where she listened to every opinion before making her own. It helped her achieve two things—first, creating an environment where all kinds of ideas and opinions were welcomed, and second, opening a door to new opportunities and creative solutions.

It’s not just Mary, but many women leaders who use their listening skills to create a productive environment. 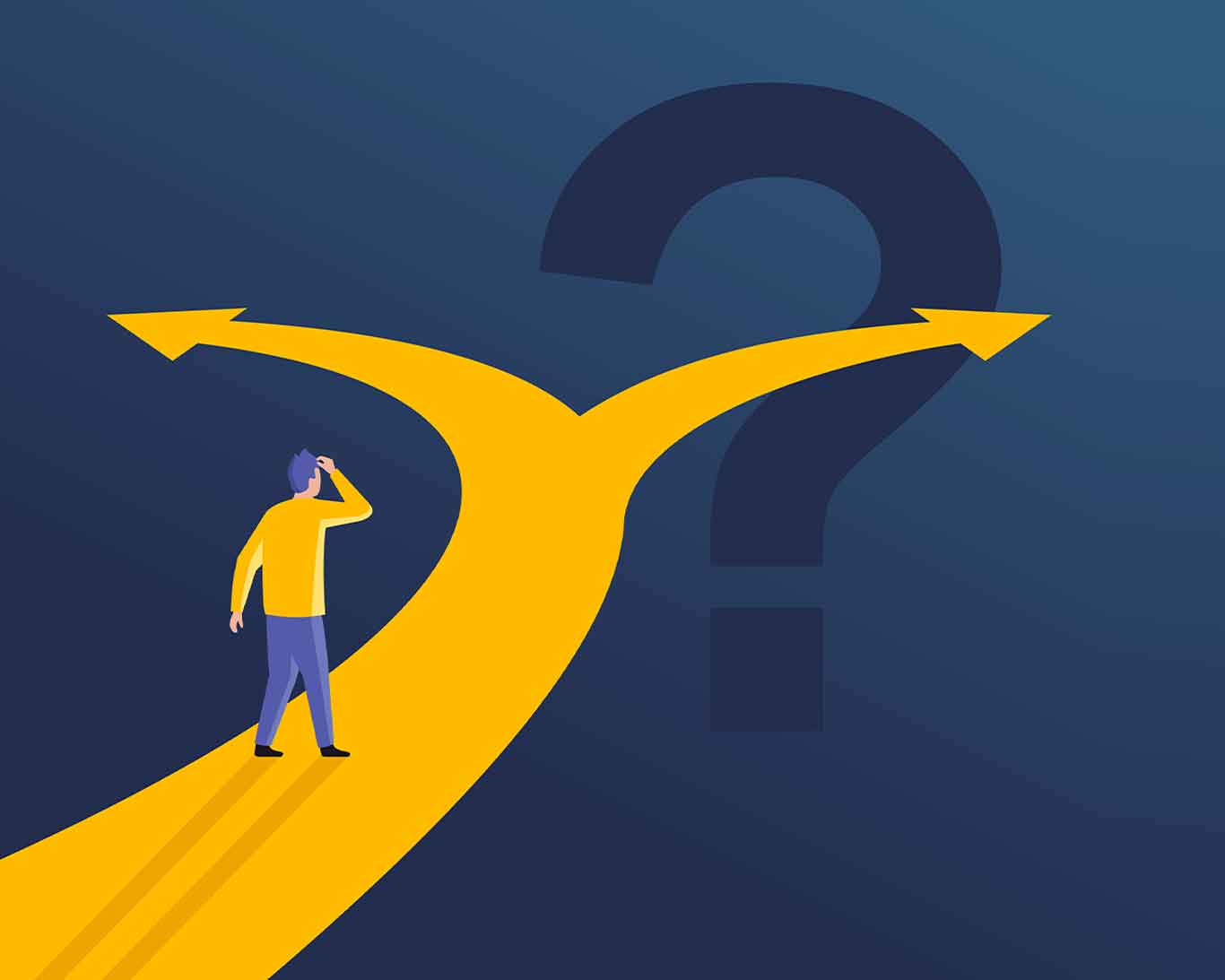 How to find motivation in...

When stuck in a rut, you often feel demotivated to do anything, no matter how important the task at hand. Even when your plate is full...Read More

Find it hard to connect with...

Whether you are a private person or outgoing in nature, building deep and lasting human connections in life is a challenge faced by many. Yes,...Read More

How to tame a distracted...

It’s a weekday and your plate is full. But, just when you’re about to start working on your tasks, you get a notification on your...Read More