Every successful story starts with a dream. It is the innate element of human beings that inspires us to achieve the impossible. But not all dreams see the light of the day. Why? Because, sooner or later, life happens. The thing is, sometimes, as we age, distractions, responsibilities, and fears become stronger than our aspirations. You stopped chasing your dreams and decide to settle down with what you have. And before you know it, your hair turns grey, and the memory of your dreams that used to keep you awake at night begins to fade away.

If only you knew success is not defined by age. Whether you are in your 30s or 70s, you can still chase your dreams and turn them into reality. As long as your spirit of never giving up is alive, you can achieve anything. Just take a look around. We are surrounded by stories of people, also called late bloomers, who achieved success late in life. They never stopped chasing their dreams, despite the thrones and sharp stones in their path. If they can, so could you.

Here’s a list of late bloomers who inspired us and made us believe that, in life, anything is possible, if you never stop chasing your dreams.

As of 2020, Kentucky Fried Chicken (KFC) is in over 150 countries. That’s quite an achievement for late Col Sanders aka Harlan David Sanders, who founded KFC at the age of 62. Most people plan their retirement at this age, but not Col Sanders. He wanted to taste success despite all odds.

Col Sanders was 5 years old when his father passed away. While taking care of his siblings in Indiana, he worked as a farmer, conductor, and an insurance salesman before discovering his love for cooking.

The first KFC franchise was opened in 1952, after years of misfortune and failures. Legend has it that Col Sanders’ recipe was rejected over 1000 times. But once he found the secret recipe, KFC took off. Today, his recipe is relished by millions of people around the world. But more than anything, late bloomer Col Sanders has left a lesson to everyone chasing their dreams—age is just a number.

Everyone knows who JK Rowling is. A queen of the fantasy fiction genre who gave birth to the world of Harry Potter, Rowling is a magician with a pen. But her life wasn’t always kind to her. Before she turned 30, she had a miscarriage, a divorce, and a child to raise all by herself. She was jobless and had to survive on the government’s welfare fund to make ends meet. But, as she said in her speech at Harvard, she had two things that were enough for her: “an old typewriter and a big idea”.

In 1995, Rowling wrote her first manuscript of Harry Potter that was rejected by 12 publishers. But she kept going. Two years later, Bloomsbury Children’s Books signed a deal with her to publish 1000 copies. It was not much, but it was something. For her, it was everything.

A few months later, her hard work paid off, and she became a global sensation.

How old is too old? This was one question Anna Mary Robertson Moses aka Grandma Moses never bothered herself with. With a keen interest in embroidery, Grandma Moses picked up a paintbrush when she couldn’t sew anymore due to arthritis. At 76, she made her first painting. And for the next 25 years, until her death, she kept painting and mesmerising the world with her craft. Her work, Sugaring Off, was sold for US$1.2 million in 2006.

Julia Child has had one of the most inspiring careers. At 49, she published her first cookbook Mastering the Art of French Cooking. At 51, she had her first televised cooking show, that premiered in 1963. At 69, she co-founded the American Institute of Wine and Food. And at 72, she finished a series of six videotapes named The Way to Cook. Julia Child’s life was also portrayed in her biopic Julie & Julia starring Meryl Streep.

Before becoming an actor, late bloomer, Kathryn Joosten was a psychiatric nurse in Chicago. She married a psychiatrist and hoped for a peaceful life. But due to her husband’s alcoholism, she ended her marriage, which also marked the beginning of a struggle in her life. She sold wallpapers and paintings, and also worked as a salesperson to earn bread for her children. At the age of 56, she moved to Hollywood to become an actress. With no agent or experience, it’s a dream a very few can dare to see. But she saw and she conquered. After doing some minor roles in television series, Joosten got her big break in Family Matters, The West Wing, and many hit television series. She won two Emmy awards for her role in Desperate Housewives.

An economics professor, Taikichiro Mori was 55 when he left his job and stepped into the world of real estate investment. He had inherited buildings from his father. When he died in 1993, he was already featured in Forbes magazine twice for being the richest man in the world.

How did a milkshake machine salesman become the owner of a billion-dollar fast-food company? Such is the story of Ray Kroc. At the age of 52, while trying to sell a milkshake machine to a hamburger joint, Ray ended up buying McDonald’s. Kroc and his company underwent major financial hurdles, only to become the largest food chain in the world.

7 most underrated things we...

In Tahitian Choreographies, author Vicki Corona wrote: “Life is not measured by the number of breaths we take, but by the moments that take our...Read More 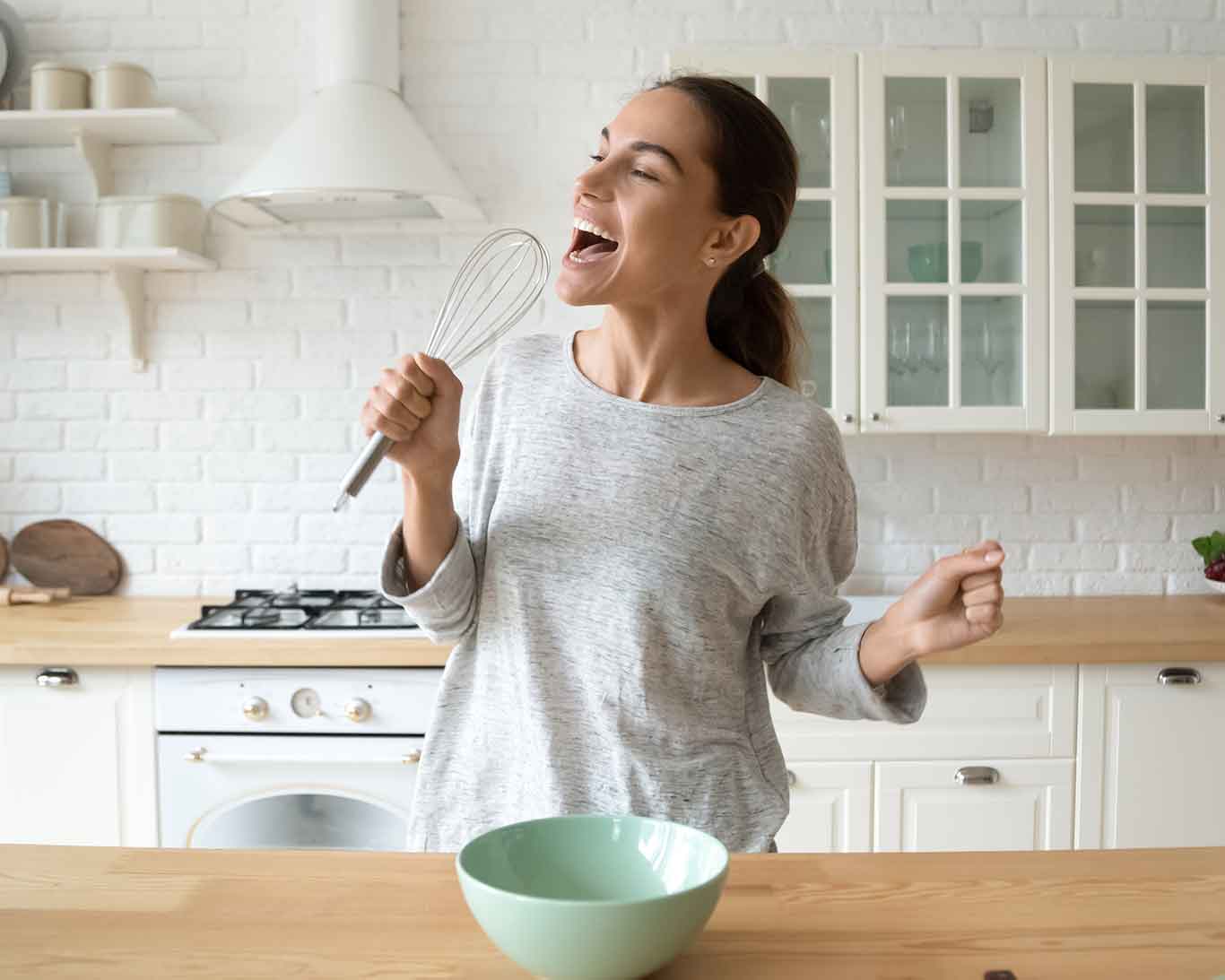