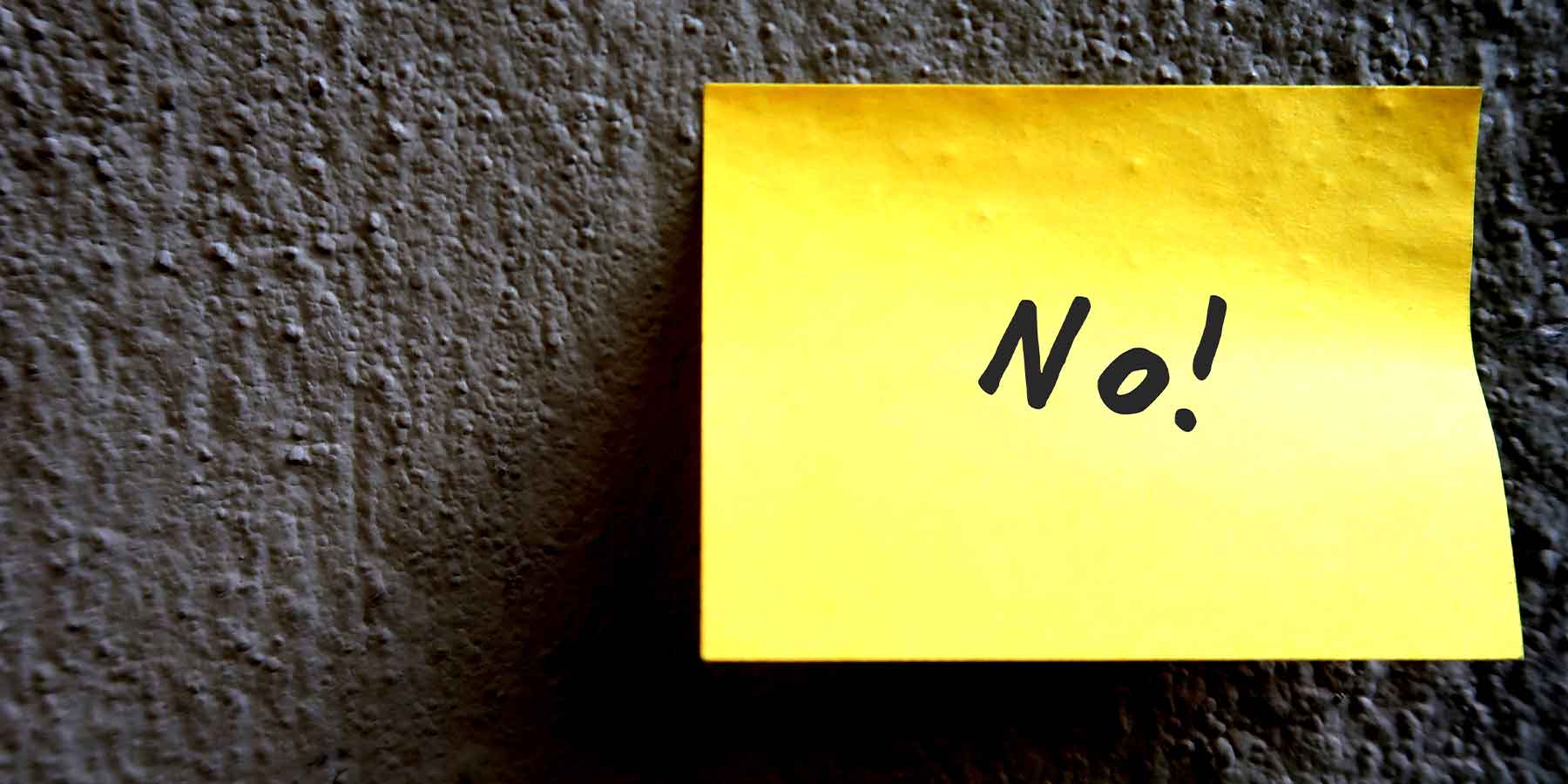 > Happiness > How to say no without feeling guilty

How to say no without feeling guilty

Saying no when you don't want to take part in something is as important as saying yes to things that make you happy.

“No” is one of the shortest words in the dictionary. It is also one of the most powerful. This two-letter word has been the centrepiece of many marches and debates, where it has expressed the voices of thousands standing up for their views and rights. On the world stage, slogans such as ‘Say NO to plastic’, ‘Say NO to bullying’, and ‘Say NO to child labour’ have led nations toward change and peace. Unfortunately, on the individual level, the power of no is seldom invoked.

When it comes to interactions, no is not a preferred choice of word for many. Especially, among friends and colleagues. Saying no is seen as disrespectful or impolite, which is why excuses like “I am busy”, “I will try”, “Let me see” are heard every now and then. Some use such phrases to avoid confrontations or to prevent someone’s feelings from getting hurt. But this attitude can lead to awkward situations and confrontations where one has to consequentially step out of their comfort zone and do something they were too embarrassed to say no for.

Truth be told, the negative impression around no is a mere figment of our imagination. In reality, no is the same powerful word that can make you look assertive, confident, and resolute when used appropriately.

Some may not want to do another person’s bidding but are compelled to do so because of the embarrassment or the rejection that may come from saying no. But what if your reasons to say no were legitimate? Is there a way to say no without feeling guilty or embarrassed? In this feature, Soulveda demonstrates the power of no and effective ways to tap into it.

If your first instinct to a question is to say no, then don’t beat around the bush or offer meek excuses. Just say it. By not being direct with your answer, you might fall weak in the dynamic of the conversation. Say exactly what you feel, provide a brief explanation if you must; however, don’t feel compelled to give an explanation. The less you say the better. Some believe real freedom comes when you say no without giving any reason. If someone can’t accept your no, then they probably don’t respect your freedom of choice. Stand firm, and don’t feel compelled to give in just because they don’t like your answer. 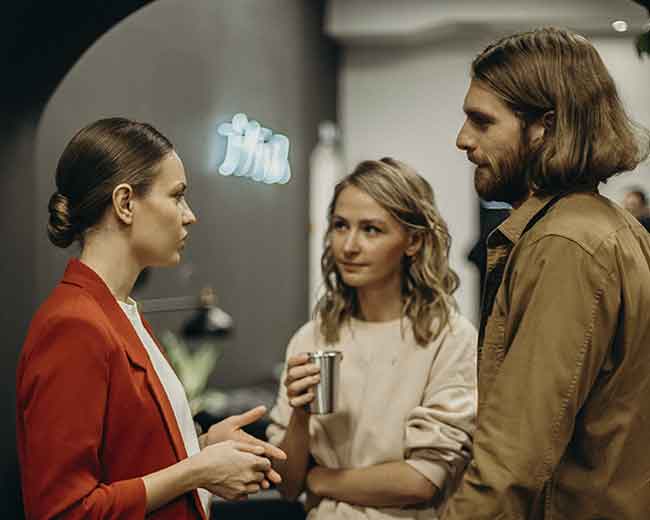 If your first instinct to a question is to say no, then don’t beat around the bush or offer meek excuses.

Understand your compulsion to say yes

You never wanted to say yes, but still ended up shying away from the dreaded ‘no’. Why? Have you ever wondered what makes you say yes despite not wanting to? What goes on in your mind when you’re faced with an unacceptable request?

If your yes is to save someone’s feelings from getting hurt or just to make others happy, stop right there. It is a recipe for stress and frustration. In case, you are saying yes to get someone’s attention, this won’t necessarily help either, because eventually, your real self will catch up with you, making you feel regretful and shallow for agreeing to something out of compulsion.

We all concern ourselves with the opinion of others, but maintaining a balance between meeting your own needs and helping others is integral for your happiness. So, whenever you feel any compulsion to say yes, say no or take some time to think and reply.

Remember, it doesn’t reflect badly on you

If you think saying no will not reflect well on you, you are mistaken. You cannot control someone else’s perception of you. If your biggest fear is you ‘looking bad’, remind yourself that saying no doesn’t make you a bad person. If someone bases their opinion of you on one simple no, then it doesn’t reflect badly on you but instead on them. Not being able to accept no for an answer is a sign of immaturity and an impractical approach to life. Break the mould of negativity around a negative answer and put your needs before others. If you prioritise that person’s needs over yours, you’ll resent your actions and could end up in an uncomfortable situation.

Give yourself time before responding

If you get entangled in the cycle of saying yes to everything and everyone, your energy will soon run out. Saying yes frequently without any reason can cause stress, irritability, and frustration. Instead of spending hours worrying about how to get out of a forced commitment, maybe you should bring a change in strategy and take a few minutes before responding to such a request. All great minds advise to think before speaking, try that. Buy yourself some time. Interrupt the ‘yes cycle’, using phrases like “I’ll get back to you,” or “Let me think about it”, then consider all your options and analyse the consequences. By taking the time to respond, you will be better prepared to say no with confidence. 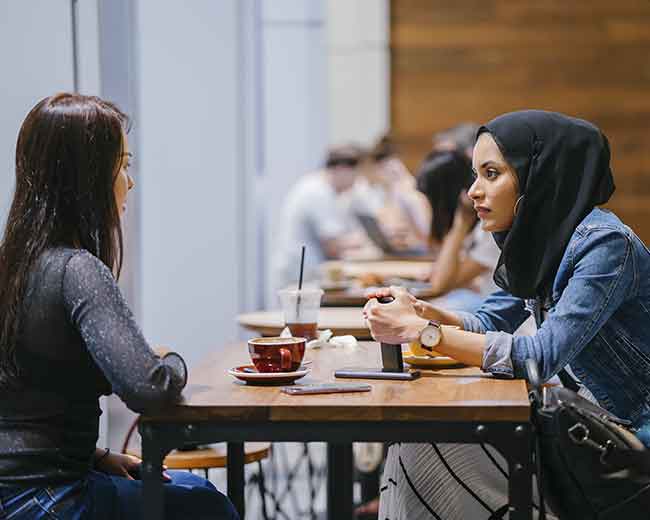 Try an alternative for no, such as “Thanks for the offer. But I’ll pass”.

Start your reply with a thank you

If you are afraid that a straightforward no might hurt someone’s feelings or that they will misinterpret a blunt answer and it could affect their perspective of you, start with a “thank you”. This may work as a cushion to soften the blow of your no if it comes unexpectedly to them. Or try an alternative for no, such as “Thanks for the offer. But I’ll pass”. Diplomat Otto Von Bismarck says, “Be polite; write diplomatically; even in a declaration of war one observes the rules of politeness.” Taking a polite route to turn someone down can save you from the guilt trip and preserve your relationships.

Offer an alternative, if necessary

‘No’ is a complete sentence in itself, and so often we forget that. If you don’t want to do something or can’t fully grant someone’s request, why not offer an alternative instead? Try to think of a way you can still do something to help them out. Offering an alternative shows your sincere interest to help them. If your children insist on watching a movie when you have an urgent meeting planned, don’t say no bluntly. Try saying, ‘Can we watch it on Sunday instead?’ 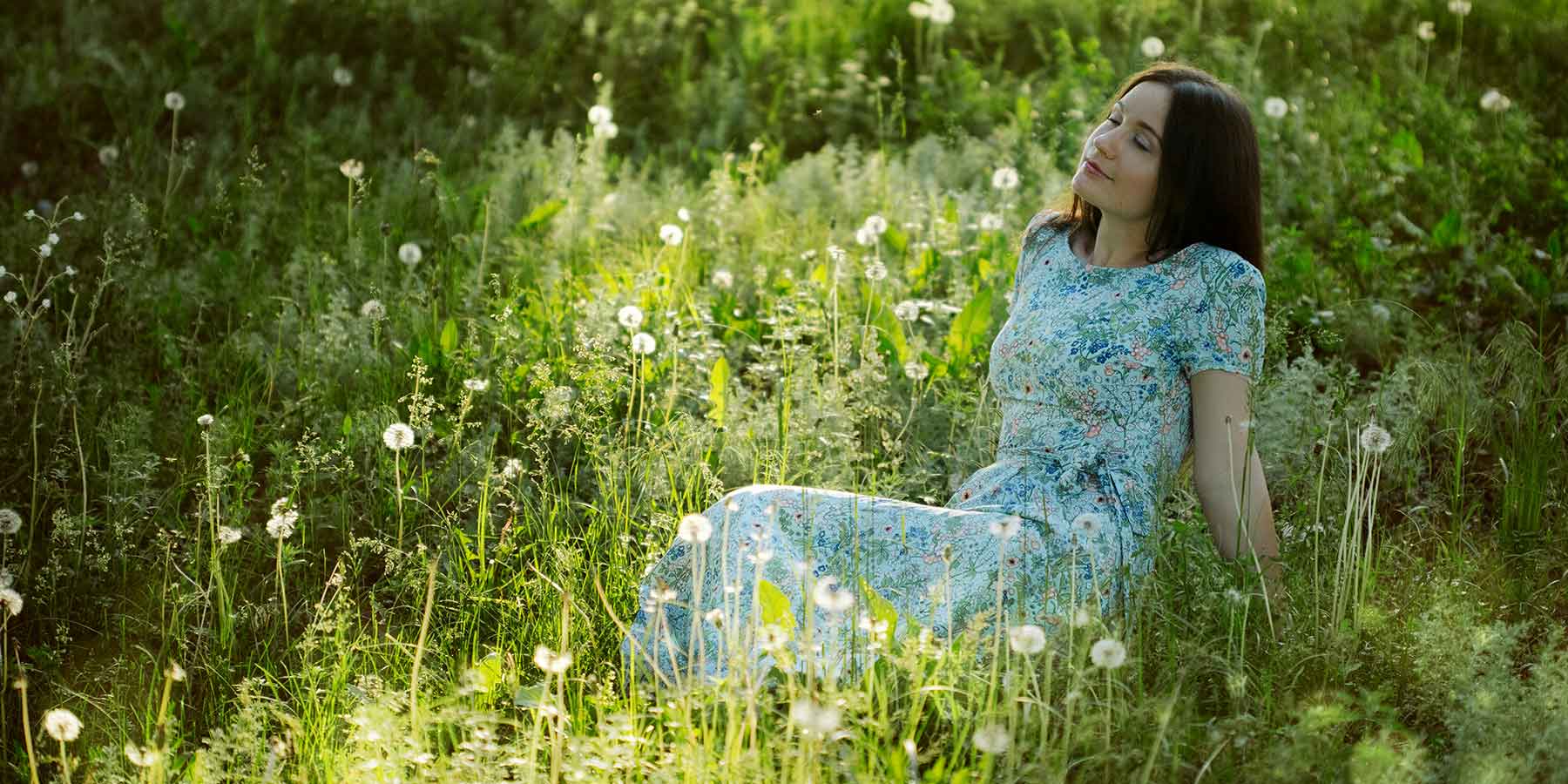 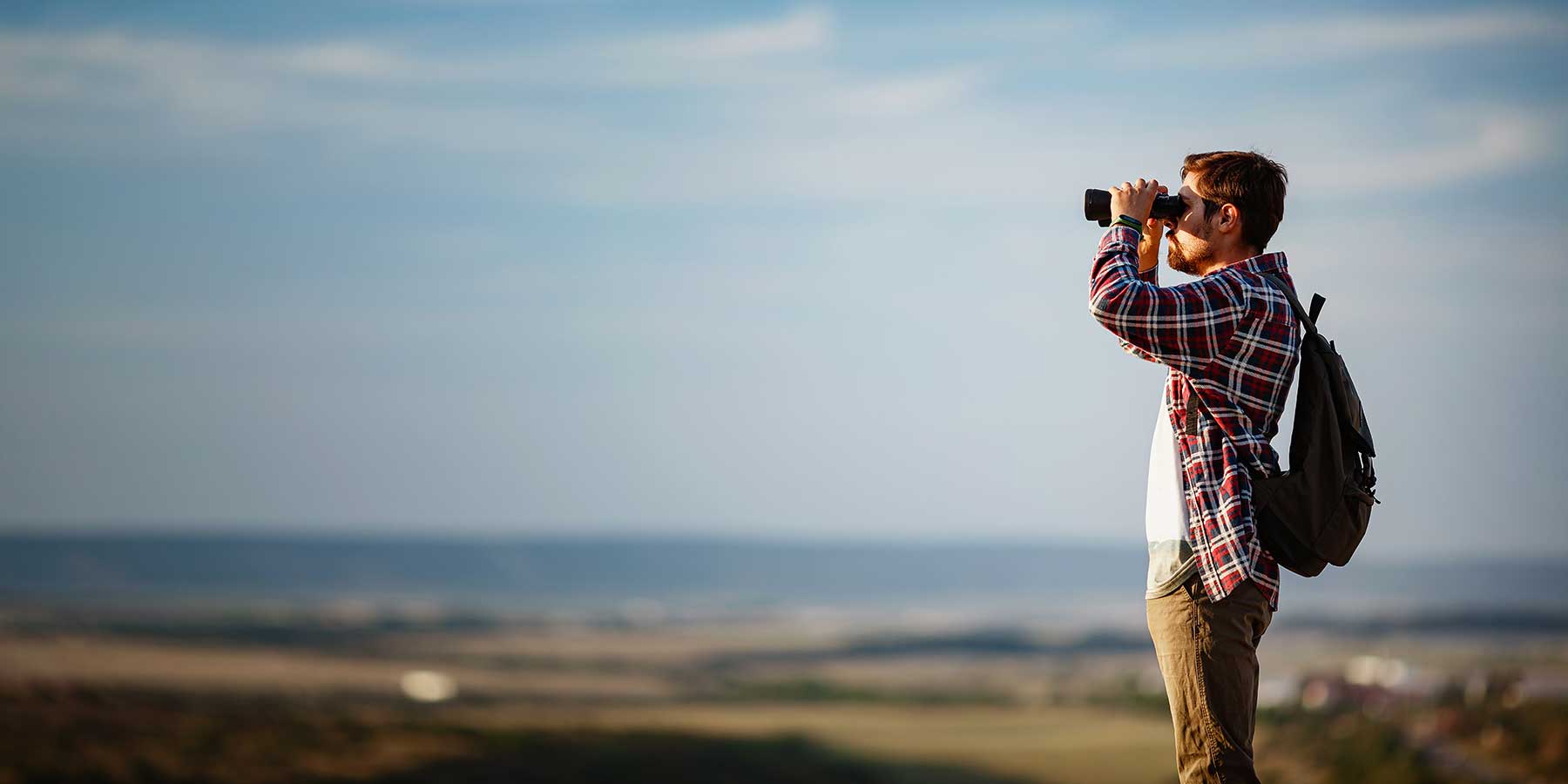 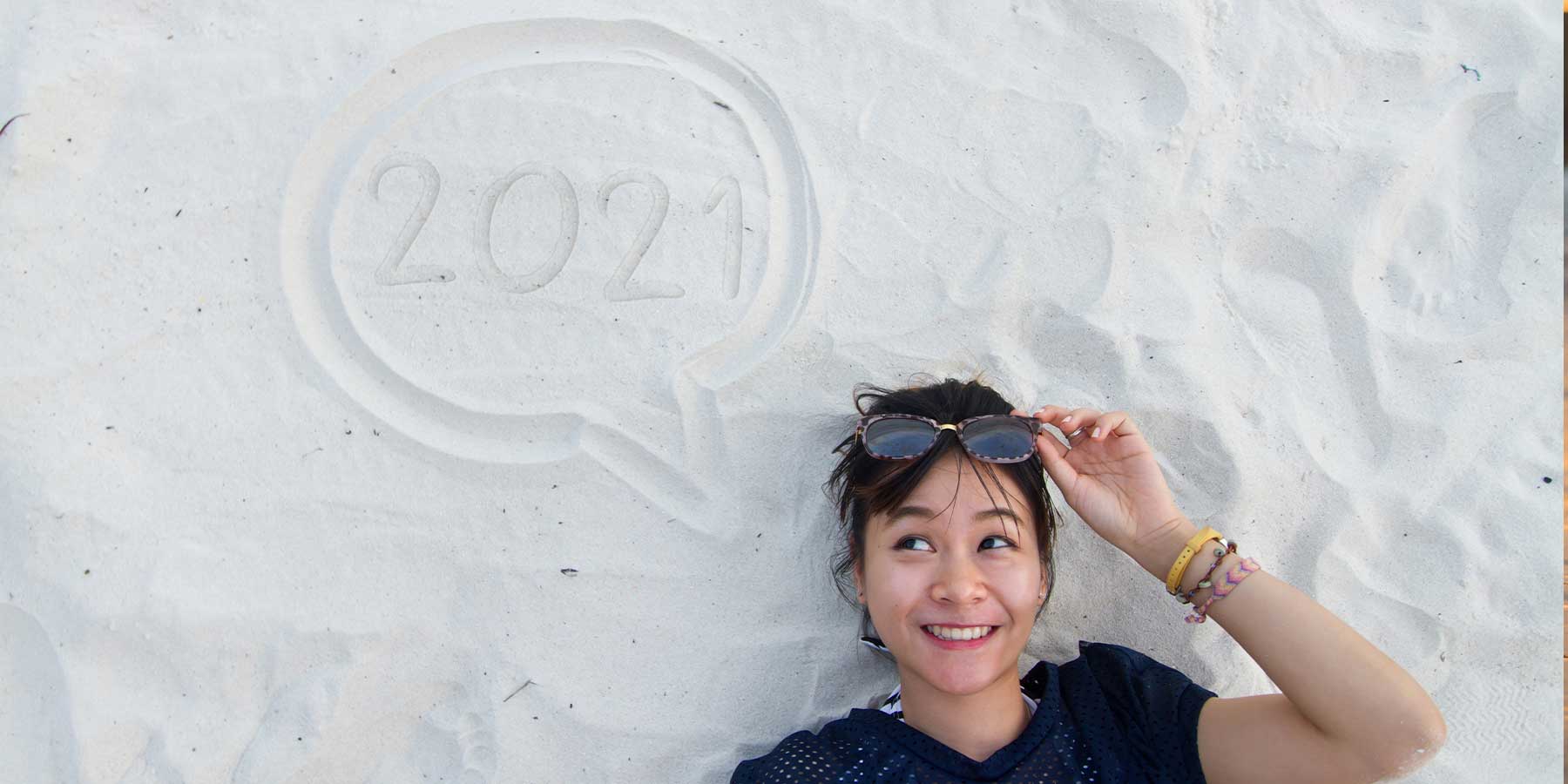 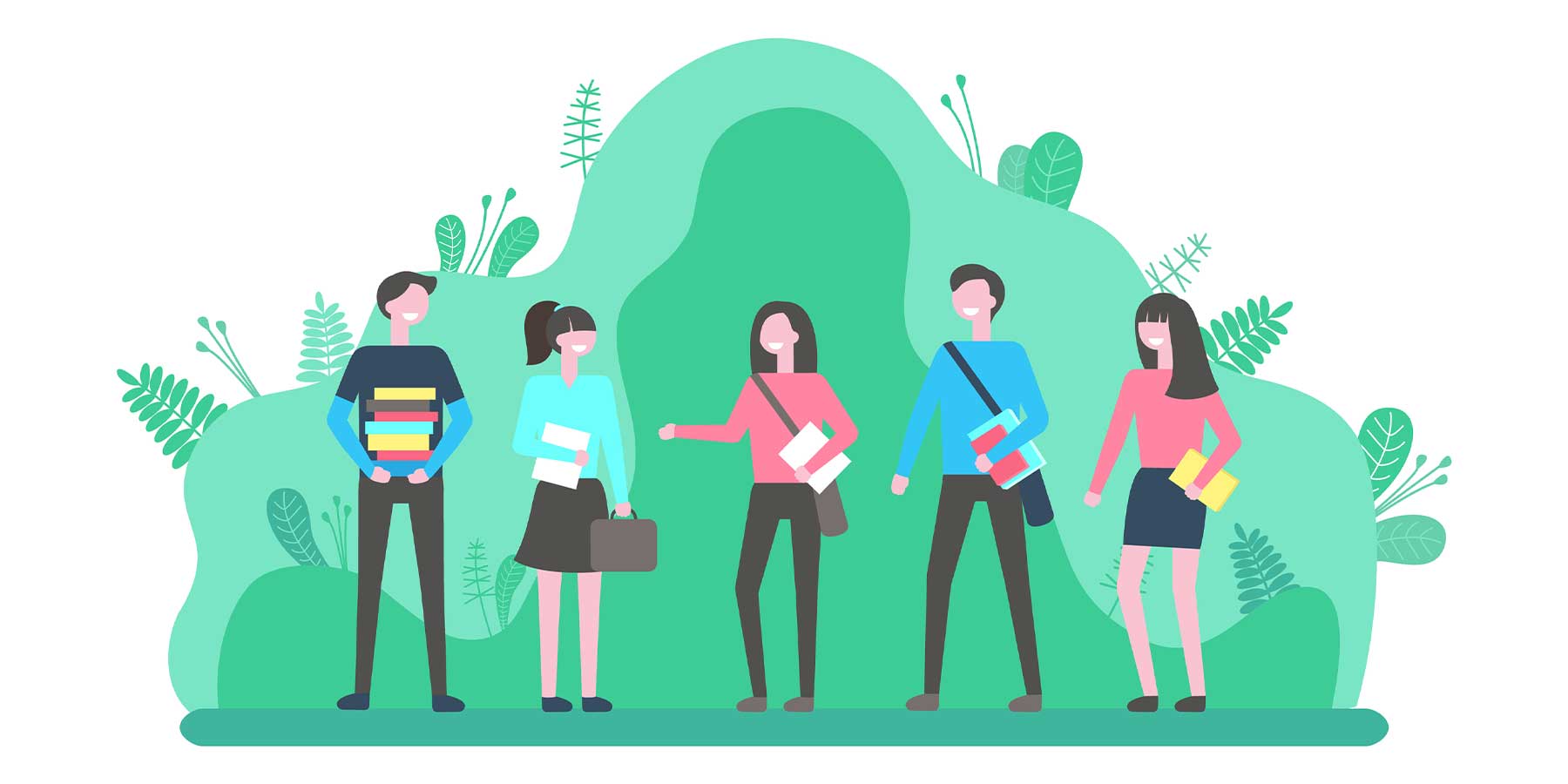 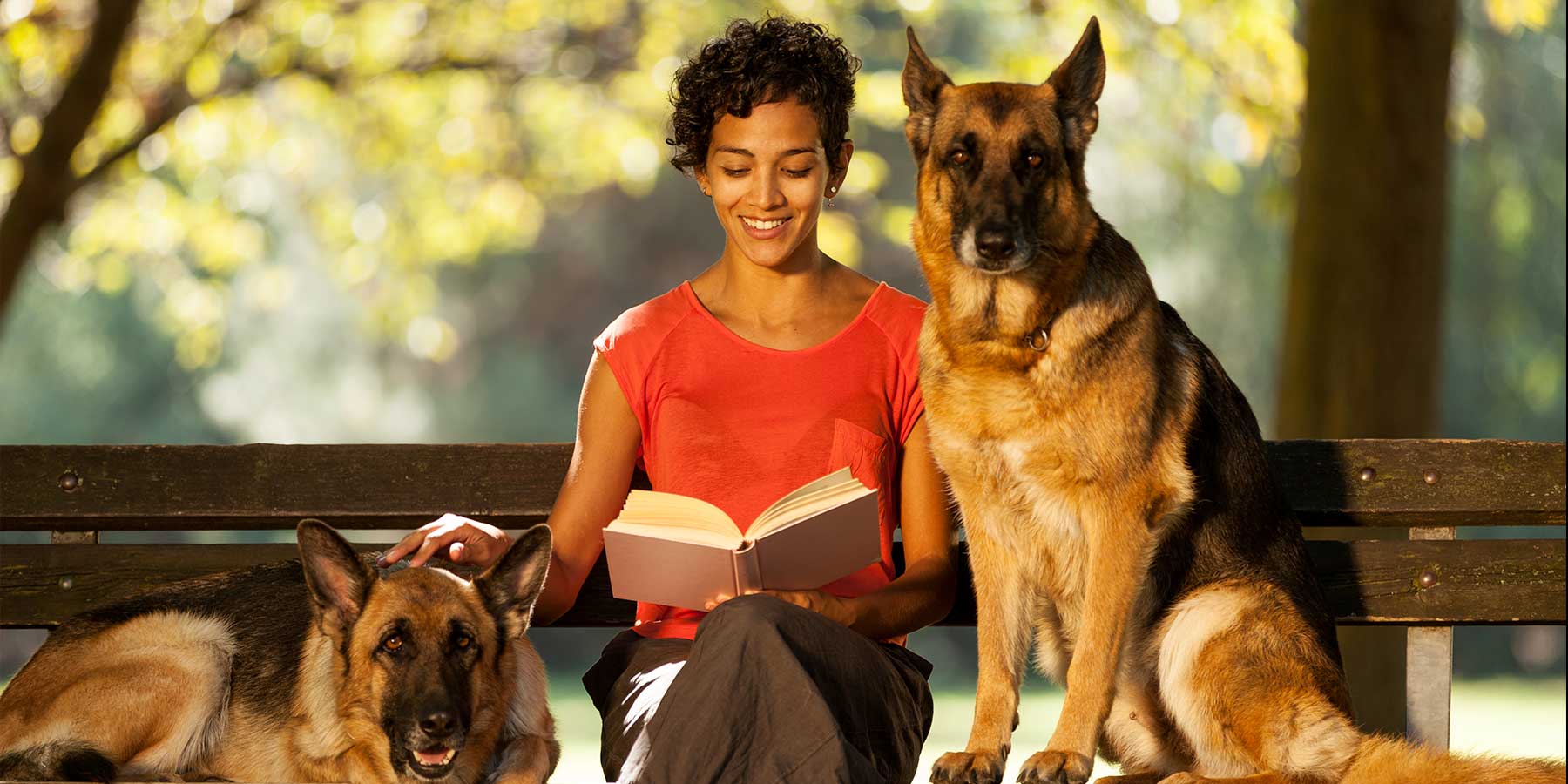 How to live life with no regrets 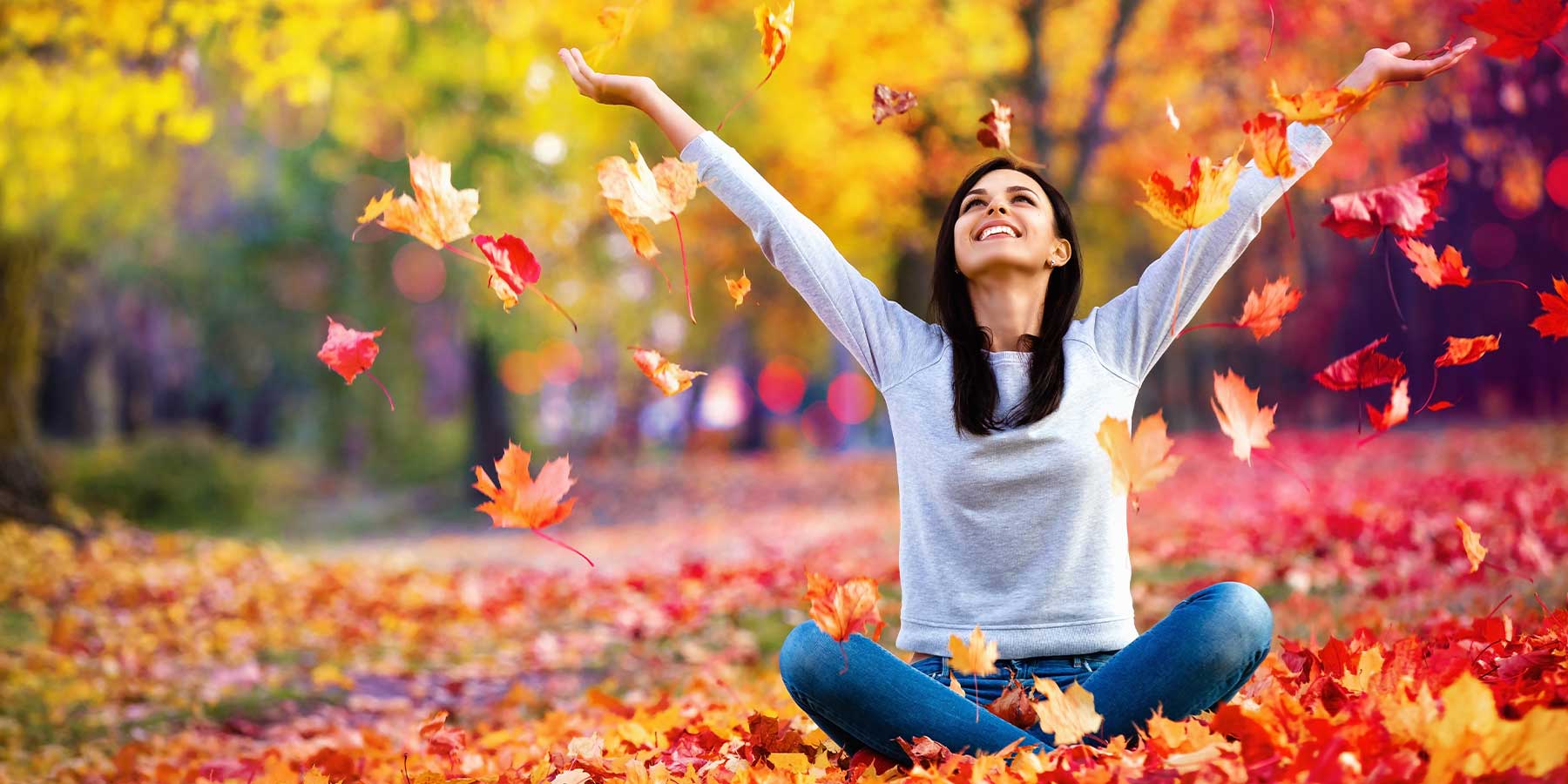