The place we call home

For most of us, home is a safe haven. It is where we belong, and where everything is familiar. But what if the place we call home is taken away from us? What if home is torn by strife and conflict? How do we come to terms with this reality? How do we satiate the need to belong somewhere, anywhere?

Not everybody undergoes this dilemma, and most who do can’t put it into words. Yet, some do just that with flair. This dilemma of displacement finds a voice through the works of Kashmiri poet Ayaz Rasool Nazki and Tibetan poet Tsering Wangmo Dhompa. In the session Poems Without Home at the recently concluded Bengaluru Poetry Festival 2017, the duo recited their poems and discussed where they stem from.

With a poignant, yet moving poem, Nazki described home, how it feels to be there, and what it is like to be robbed of it:

it has been ages since

we sat on the steps

of the ghat and watched boats

ferry across loads of men,

all on their way to somewhere.

The poem had a soft quality to it, even as it captured the turmoil of those forced away from their homes. Reflecting on his recital, Nazki further told Soulveda, “A forced displacement is a real curse. It includes an element of rejection, a sort of disempowerment. When you are told that you can’t go back to where you actually belong, it creates a deep void, a weeping wound somewhere deep inside. It neither fills nor heals, even when you may live in a more comfortable and prosperous environment. You miss home.”

While Nazki’s poetry comes from a wounded heart, Dhompa’s is rooted in her longing to be home in Tibet:

Mother died a refugee, she thought the status

was a promise of return. She had a version

of nation under the bed. Never mind that her village

took a new name; the jar of water

from her childhood’s river, ten stones and five

twigs were clues that home was transitive.

Growing up as a refugee in India, Dhompa was raised to think of Tibet–her mother’s birthplace–as home, that they would some day return to Tibet. Explaining how this makes it difficult for her to call one place home, she told Soulveda in an exclusive conversation, “Lately, the idea of home is more complex for me. I think home is always imminent but not quite realised. When I refer to home, I am referring to the many places I’ve lived in–Dharamsala, Delhi, Kathmandu, San Francisco and Santa Cruz. But because Tibet is still an occupied country and because I am not permitted to return there, I feel compelled to think that Tibet is the home to aspire for.”

From Dhompa’s words, it is evident that the very idea of ‘home’ becomes a complicated and haunting thought to those who’ve been forced away from the place they belong. When natural calamities separate one from their home, the individual has no choice but to make peace with their situation. But when man-made conflicts rob the individual of their home, the emotional void it creates cannot be filled. Nazki and Dhompa’s joint session thus reflected the need to protect the place they call home. To these poets, ‘home’ is a painful, yet beautiful feeling. It is a place they can probably never return to, only yearn for. To them, home is a thought, an emotion, a memory. 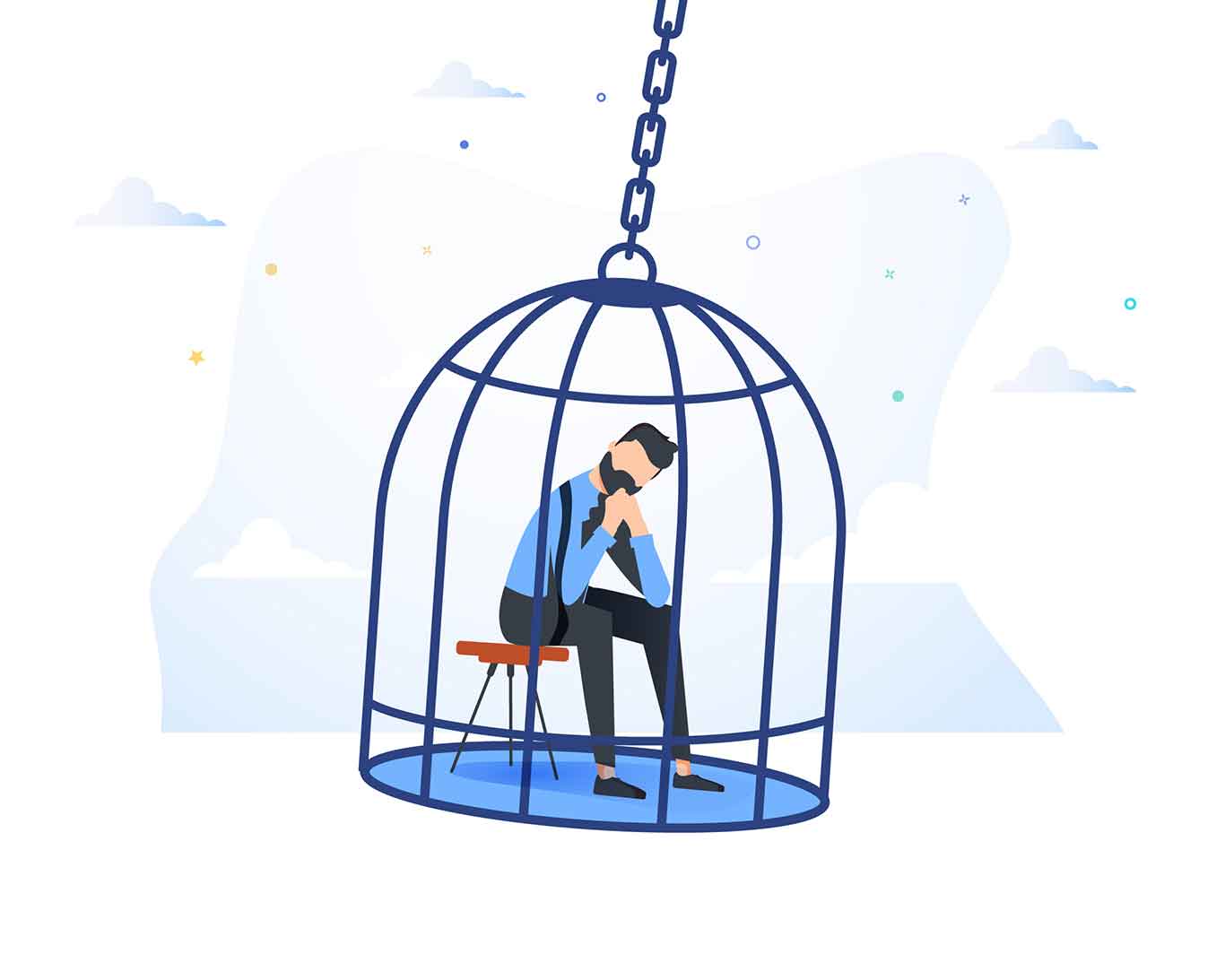 How the global lockdown has...

“How would you feel if you were kept in a cage indefinitely?” Activists and animal rights advocates often ask this question to help people...Read More

How to avoid boredom during...

At first, there was fear. Everyone was scared for their lives as the coronavirus pandemic was showing no signs of slowing down. Soon, the lockdown...Read More

Working from home during...

In the wake of the global pandemic, the importance of managing your time well has increased manifold, with household chores and personal...Read More