Home >> Happiness  >> From slavery to freedom: The story of Elizabeth Freeman

From slavery to freedom: The story of Elizabeth Freeman

“Any time, any time while I was a slave, if one minute’s freedom had been offered to me, and I had been told I must die at the end of that minute, I would have taken it, just to stand one minute on God’s airth [sic] a free woman, I would.”—Elizabeth Freeman, aka, Mum Bett.

The exact date of Elizabeth Freeman’s birth is unknown. It was the case with most blacks in the 17th century as they were slaves, brought to the United States from Africa as part of Transatlantic Slave Trade. No one cared when they were born or what their birth name was. They were all slaves and their skin colour was their only identity. Elizabeth was born into slavery, somewhere around the 1740s, at a farm in Claverack, New York. Her ‘master’ was Pieter Hogeboom who gave a few-months-old Elizabeth her slave-name, Bett.

When Elizabeth was seven years old, Hogeboom sold her to his newly-wed daughter Hannah and his son-in-law John Ashley. It was more like a tradition for a father to pass a slave to the children at their weddings. Blacks were merely a ‘property’ to White families who considered slavery a system ordained by God. Every Black was destined for a life of hard labour. 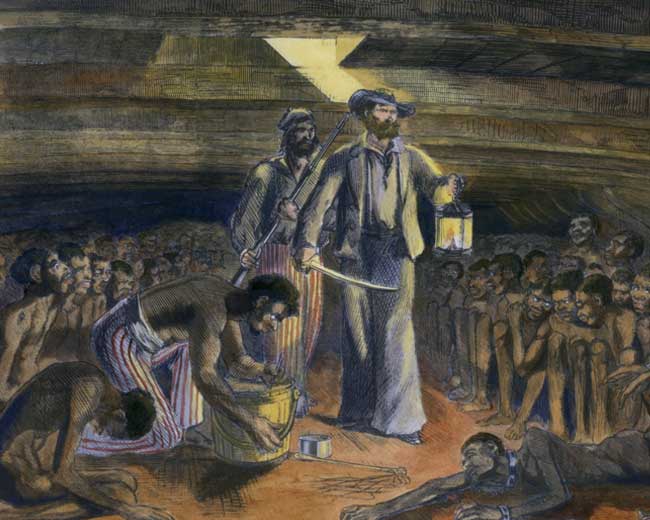 Lives of slave children was hard. Just like Elizabeth, most of the children were separated from their parents at an early age and were forced to work 15 to 20 hours a day. Those who toiled in huge cotton fields in the deep-south suffered much more than those who worked in the house. Elizabeth, in that sense, was fortunate to work as a servant and not a labourer, but her life was far from easy.

Raised in a stern Dutch family, Hannah had a short temper and was insensitive to the slaves. At her residence in Sheffield, Massachusetts, Elizabeth did all kinds of chores, from cleaning and washing to cooking and nursing children. There was no room for error; there was no mercy when a slave made a mistake. No rest and no days off either. Each day was a battle to make it to the next. But despite the tyranny and inhumane treatment, Elizabeth was undaunted in her spirit.

In 1780, when Elizabeth was around 36, she saved a young girl named, Lizzy, from Hannah’s wrath. Some accounts say Lizzy was her sister, others say she was her daughter. Irrespective of her personal relationship with Lizzy, Elizabeth was the kind who would stand up for anyone from her slave community, even if it meant going against Hannah.

One day Hannah found that Lizzy had baked a cake for herself from the scraps of a “great oaken bowl in which the family batch had been kneaded”. To her, it was blasphemy. Boiling with rage, Hannah swung a heated shovel at Lizzy, but Elizabeth came in between to take the blow. It was the first time that Elizabeth defied her mistress, and it wasn’t the last. 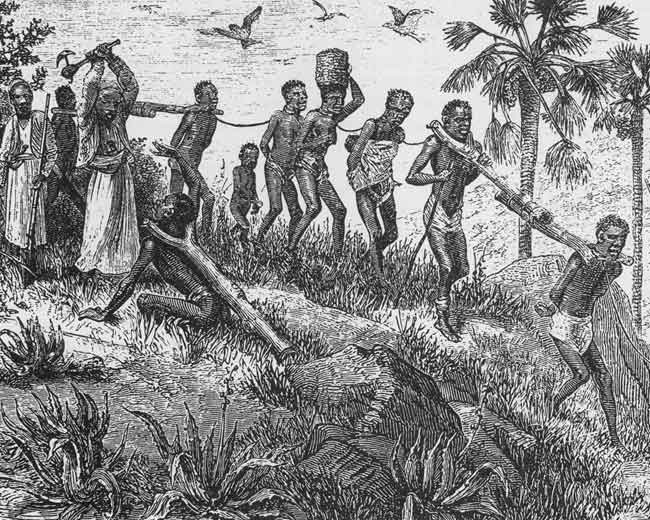 The never-ending nightmare of slaves

Soon after the incident, Elizabeth left Hannah’s residence, never to return. She was perhaps the first Black in Massachusetts to do so, as every slave feared the law and retribution. But Elizabeth knew what other slaves might not have known at that time. The law had changed. While running errands one day, she had heard people discussing the newly ratified constitution of Massachusetts that read: “All men are born free and equal and have certain natural, essential, and unalienable rights; among which may be reckoned the right of enjoying and defending their lives and liberties; that of acquiring, possessing, and protecting property; in fine, that of seeking and obtaining their safety and happiness.”

Armed with this knowledge and hope of freedom from slavery, Elizabeth sought the council of Theodore Sedgwick, a Yale University law graduate, who was one of the city’s most reputed lawyers and a supporter of abolition. He was faced with the biggest test of his career and life as such a case was unprecedented. On the one hand, he had to fight against his friend, the Ashleys, but on the other, he knew she was right about the law. His moral compass pointed towards Elizabeth and he agreed to defend her case.

Sedgwick first filed a writ ordering the Ashleys to release Elizabeth and another male slave Brom as they weren’t their ‘legitimate property’. When the Ashleys refused, Sedgwick filed an action in the County Court of Common Pleas in Great Barrington. Brom and Bett versus Ashley was tried before the jury, where Sedgwick argued that slavery was against the constitution of Massachusetts. The jury ruled in favour of Elizabeth and Brom, and the court granted them their freedom from slavery. Her case became an inspiration for other slaves who decided to follow in the footsteps of Elizabeth and sue their masters for inhumanity and equal rights. It was a kind of revolution that Massachusetts had never seen before. Eventually, the court abolished state-wide slavery from Massachusetts setting every slave free—so long considered a vague and distant dream.

After gaining her freedom, Elizabeth got a job at Sedgwick’s house as a housekeeper and governess to look after his children. One of them was Catharine Sedgwick who wrote about Elizabeth in her books. Catharine grew up listening to stories from Elizabeth about her life—the author admired her grit and courage, but above all, she idolised her view towards humanity and equality.

In 1829, Elizabeth died a free woman. She was buried in the Sedgwick family cemetery known as “Sedgwick Pie”. Her epitaph reads: “She was born a slave and remained a slave for nearly thirty years. She could neither read nor write, yet in her own sphere she had no superior or equal.”

There is no doubt that 2020 was a year unlike any other. None of us were prepared for the unexpected turn of events that the...Read More

We all go through adversities at one point or the other. No matter how strong or optimistic we are, we fall prey to times when...Read More

“We need to talk,” can be the four most dreaded words in a relationship. These are the kind of conversations that you feel are best...Read More