Home >> Wellbeing  >> How to manage your anger constructively

How to manage your anger constructively

“Anybody can become angry—that is easy, but to be angry with the right person and to the right degree and at the right time and for the right purpose, and in the right way—that is not within everybody’s power and is not easy.” – Aristotle. If someone asks about the last time you were angry, you won’t have to think too far into the past. But, if you’re asked when was the last time you recognised and analysed the reasons behind your anger, a prompt reply is hard to come by.

Just like happiness and sadness, anger is a basic human emotion that everyone feels. Although fundamental, it is a powerful emotion that many people find difficult to manage. But, managing it is integral, as unruly anger can lead to violent or destructive behaviour. What is even more important is controlling rage before it starts to control you, and channelising it for positive outcomes.

Your immediate reaction when you feel yourself burning with rage decides how constructive or destructive its outcome will be. When handled in a healthy manner, anger can be transformed from a negative emotion to a positive one that can lead to a balanced and happy life. In this feature, Soulveda shares how you to find healthy, positive, and constructive ways to manage your anger.

The foremost thing to do when you feel a surge of emotion—any emotion—is to acknowledge it. Identifying your emotions for what they are, is the key to harnessing them. In most situations, anger stems from the feelings of hurt or fear, and those who express their rage in abusive or violent ways usually claim to have been “taken over” by the emotion. But, even the anger that seems beyond control can be dealt with, if acknowledged timely and observed closely. 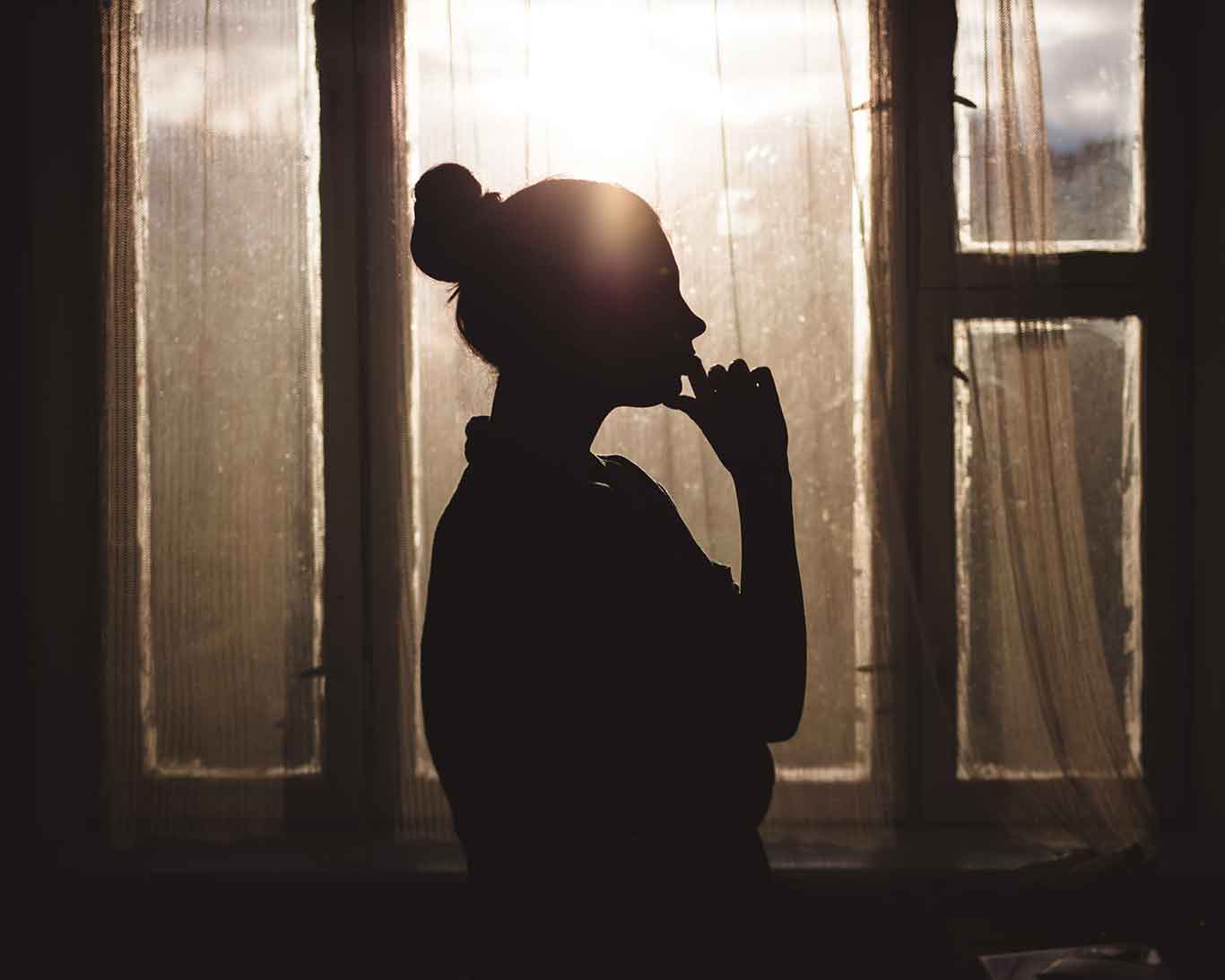 Talking about anger openly and objectively is elemental to developing a healthy anger-management plan for yourself.

Why suppress what needs to be expressed?

Imagine this—you are in the middle of a heated argument, and the person you are arguing with has said some hurtful things. Naturally, it made you angry. There is so much you want to say to them, but you don’t. It just didn’t seem “right”. But, now every time you think of them, you feel angry and wish to avoid them entirely. Why? Because suppressing powerful emotions like anger is detrimental this way.

Alternatively, instead of doing what seemed “right” at that point, if you would have calmly expressed your emotion, shared how their words or actions hurt you, not only would have the argument concluded differently, the hurt you experienced may not have crossed-over to anger at all.

Admitting and expressing your anger is vital for addressing and rectifying the problem from its roots.

Why not talk about it?

Once you have acknowledged your anger and its existence, the next step is to talk about it. Simple conversations about what makes you angry and what can be done to address it can not only lead to a better understanding of who you are but can also help strengthen your relationship with your partner, colleague, or friend—whoever your anger was targeted to.

Talking about anger openly and objectively is elemental to developing a healthy anger-management plan for yourself. So, the next time you get angry, take note of the situation and everything contributing to the emotion and discuss it. It will lessen the chances of something similar happening again. 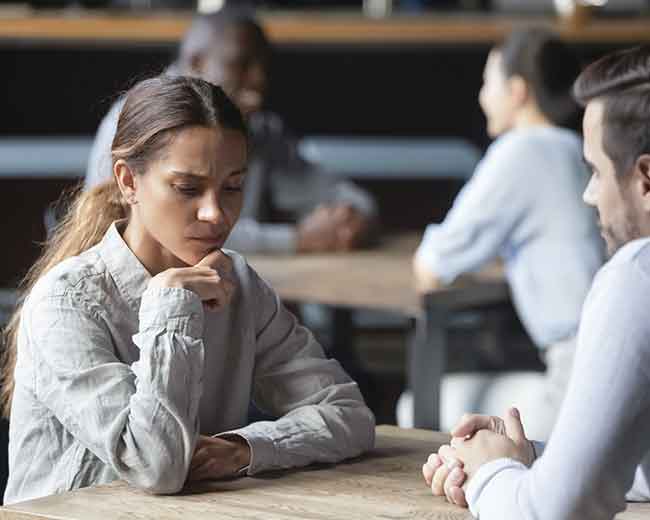 Admitting and expressing your anger is vital for addressing and rectifying the problem from its roots.

An integral step in controlling your anger is to identify the root cause of the emotion. Be it something as personal as unmet expectations, your partner’s unfair behaviour, fear of failure, or something as mundane as a hunger pangs. They are all capable of sprouting displaced anger when left unattended.

But, anger is essentially a reaction to events and actions around you. At times, when we are in a bad mood we yell at the minutest of annoyance, unnecessarily. Your perspective on the situation and how you take it forward decides whether the outcome will be constructive or destructive. A simple pang of uncontrollable hunger can quickly metamorphose into blind range if not identified, addressed, and treated at the root level.

So, let a minute of annoyance be just that. Don’t mix it up with your bad mood and erupt in a fit of rage. Assess each feeling separately and objectively. By doing so, you may find something new about yourself.

We have all heard people rave about planning and breaking tasks into smaller steps for better productivity. Why not do the same for your anger?

Start by devising an achievable step-by-step plan. Once you have identified your triggers, their root cause, and better ways of channelising the emotions, you can plan an effective course of action.

You can start by repeating a word like “relax” or a similar phrase to remind yourself to calm down and then express your feelings rationally. Try simple breathing exercises to signal your brain to not run amok and then analyse the situation keeping everything in mind. You can also opt for a timeout from a situation only to return to it later, much calmer and with a better action plan.

Chalk-out what you think you should do each time you are faced with an emotionally difficult situation and then follow it religiously. If one plan fails, then re-plan but don’t stop trying.

The Buddha says, “Holding on to anger is like grasping a hot coal with the intent of throwing it at someone else; you are the one who gets burned.” So, don’t burn yourself with the hot coal, control your anger before it controls you.

Most pop­u­lar in Wellbeing

We all know how important it is to have a fit and healthy body. We exercise, adopt a nutrition-rich diet, and indulge in physical activities...Read More

7 reasons why you should...

When it comes to striking a conversation, a smile is as important as the language itself. Many studies have confirmed that a genuine smile is...Read More

Everyone faces hard times in life. What makes you different, however, is the emotional resilience you wield to fight and stand strong in the face...Read More